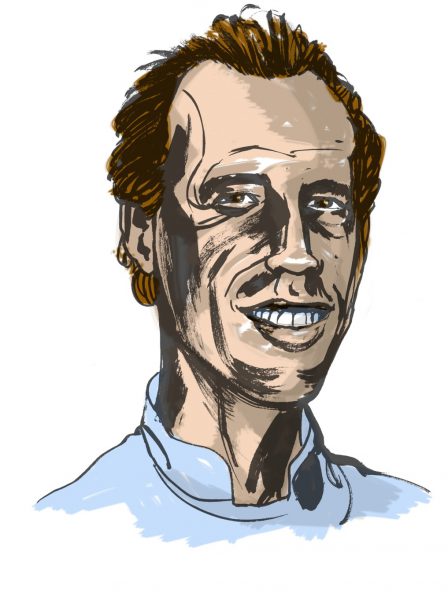 The Taste of Wheat

Dan Barber is Chef and Co-Owner of the Blue Hill restaurants in New York City and Tarrytown, New York and the Co-Founder of the seed company, Row7. He received a B.A. in English at the Tufts University in 1992 and later studied at the French Culinary Institute.

Barber has won numerous James Beard Awards, was named one of Time‘s most influential people in 2009, and his writings on food and agricultural policy have appeared in the New York Times, Gourmet, The Nation, Saveur and Food & Wine. He was appointed by President Barack Obama to serve on the President’s Council on Physical Fitness, Sports and Nutrition. He is also a member of the Advisory Board to the Harvard Medical School Center for Health and The Global Environment. 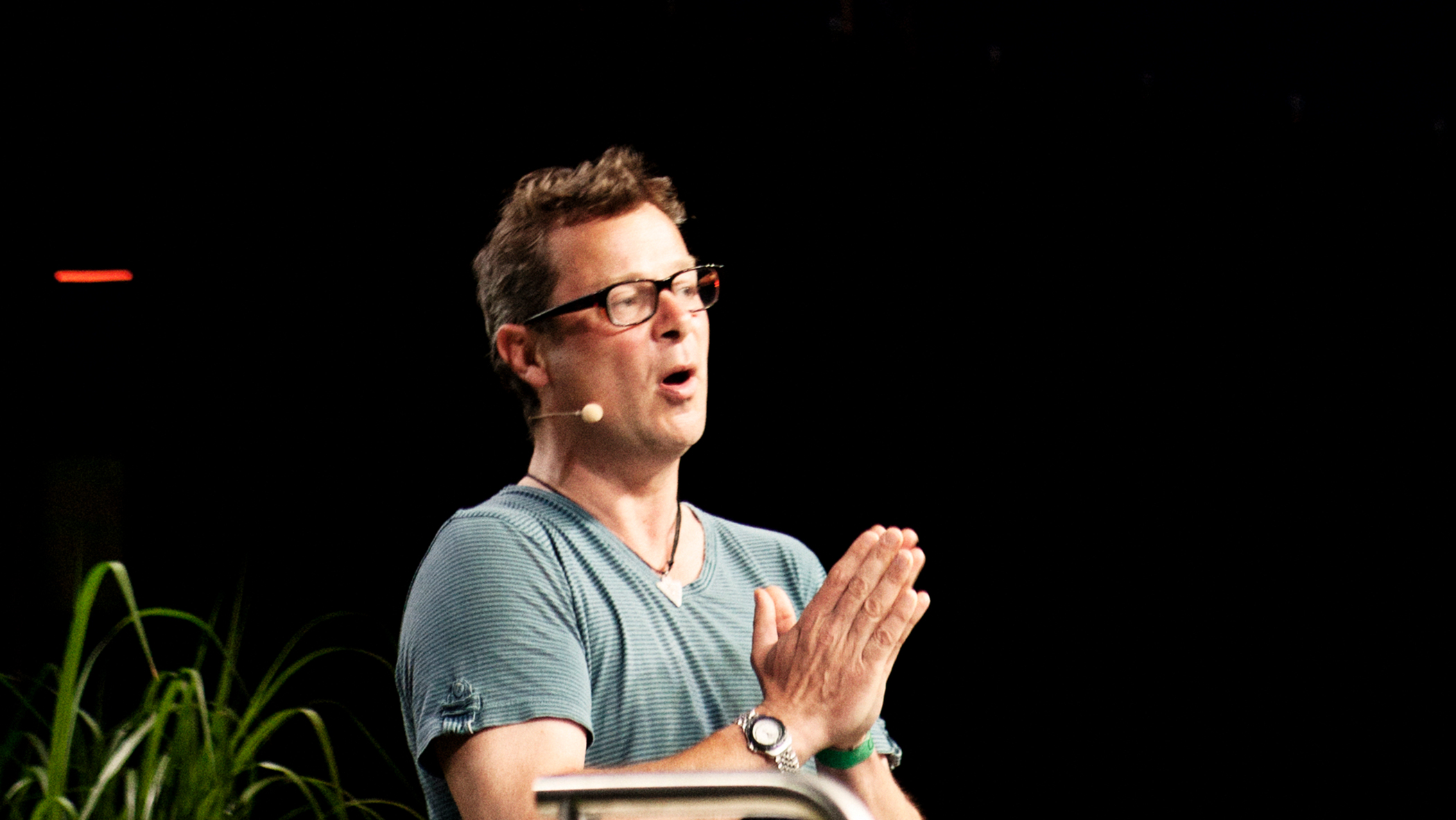 The British author presents today's greatest challenges to sustainability, and how we might overcome them. 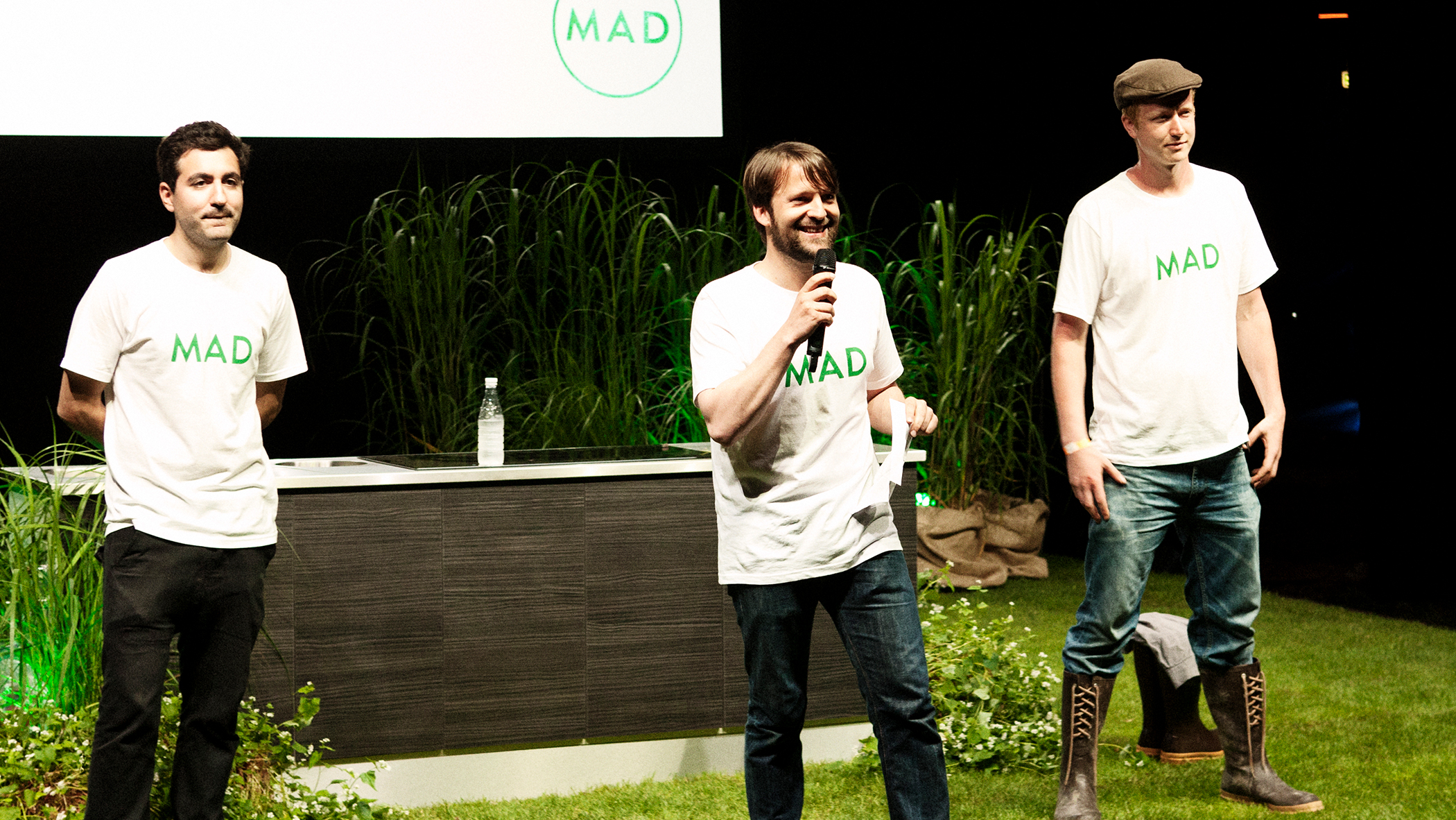 Watch René's opening remarks at the second MAD Symposium in 2012. 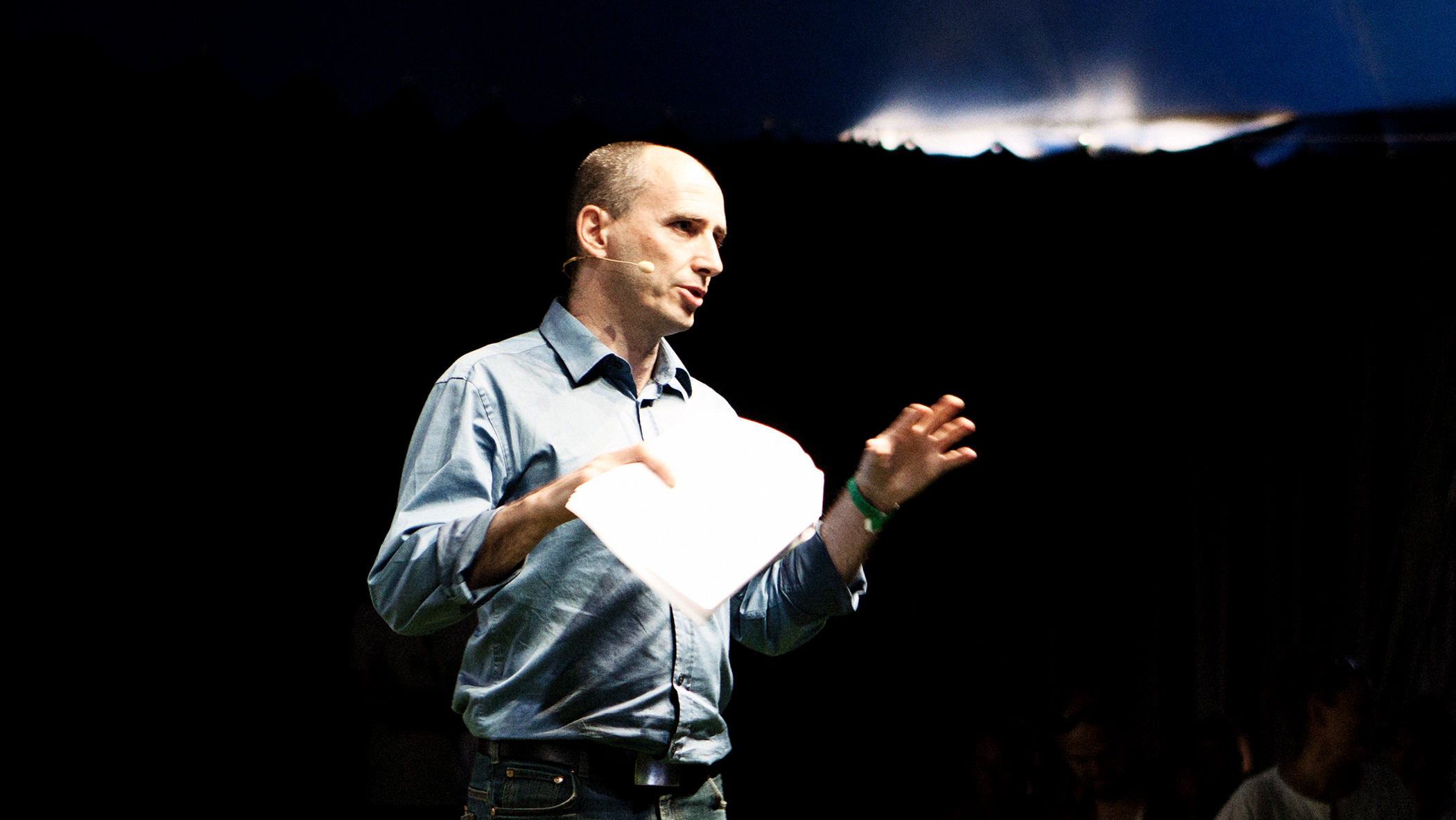 From Nothing Until Something