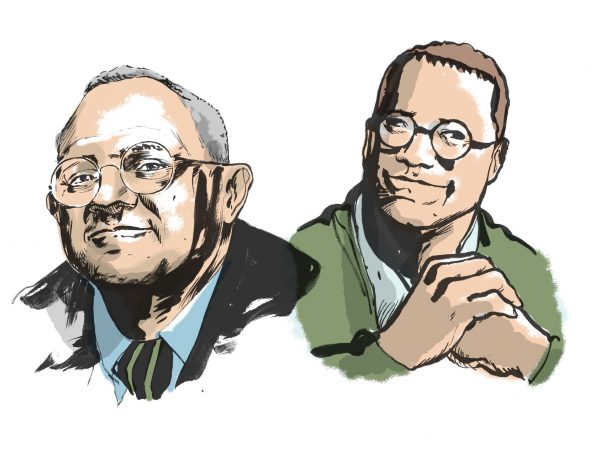 Fergus Henderson is an English chef. Fergus has founded St John restaurant on St John Street in London that was awarded a Michelin star in 2009. Most of his dishes are derived from traditional British cuisine. Fergus is often noted for his use of offal and other neglected cuts of meat which is because of his philosophy of nose to tail eating. Trevor Gulliver is a restaurateur and Fergus´s business partner. Trevor created Wine Wharf and the Brew Wharf microbrewery and restaurant in Borough Market and built the Putney Bridge among other bars and restaurants. Trevor is a true lover of French wines and is often asked to judge food and wine around the world.

In this video from MAD2, Appetite, the charismatic duo sits down for an informal chat. 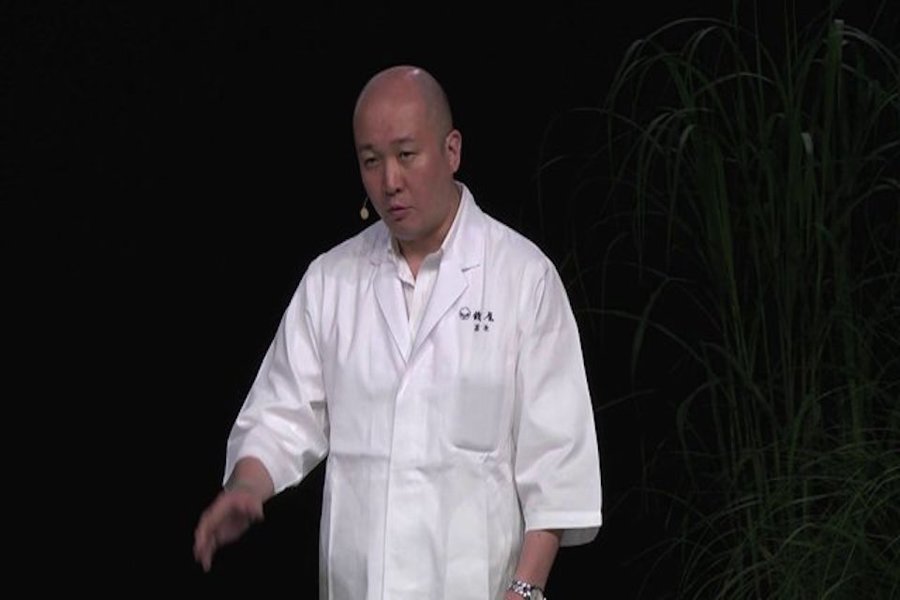 Asking the Winds of the Seasons | Shinichiro Takagi

A kaiseki master on how to be in tune with the seasons. 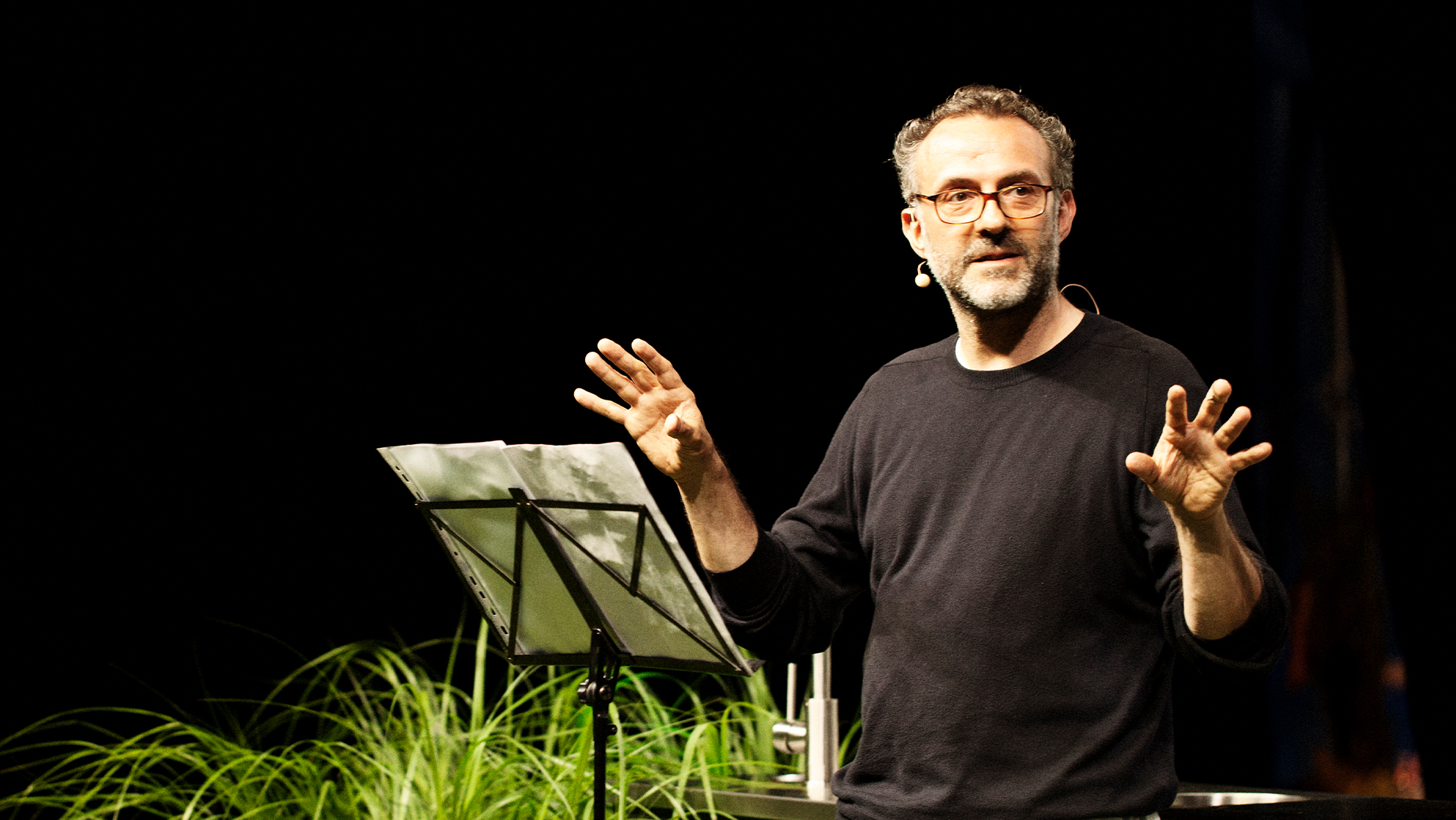 The chef of Italy's three-star Osteria Francescana on the relationship between tradition and innovation. 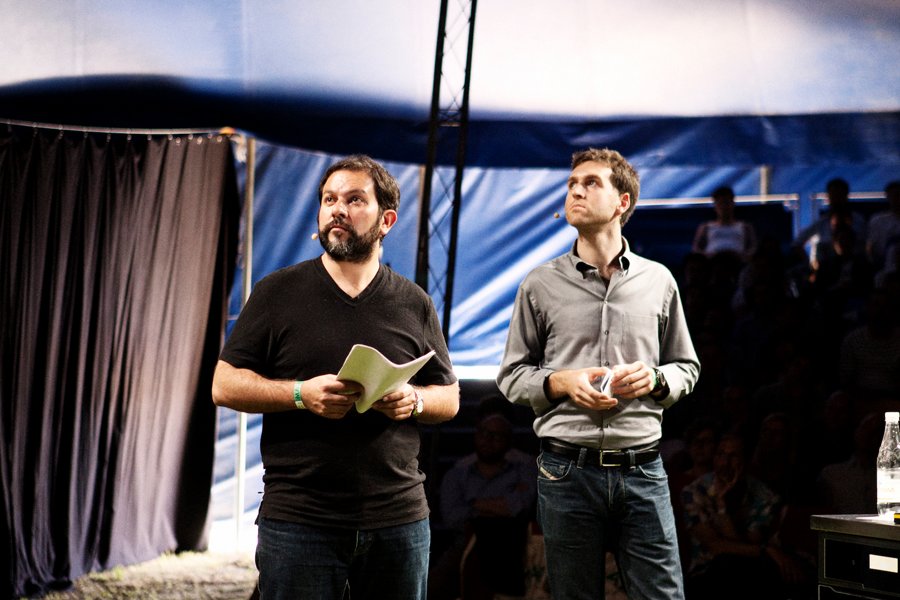