Content / Videos / MAD4, What's Cooking / How the Flavors of the World Came Together in Brittany 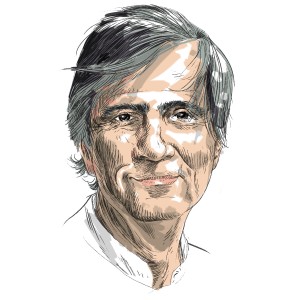 How the Flavors of the World Came Together in Brittany

Olivier Roellinger is a Breton chef who opened the restaurant Maisons de Bricourt in 1982. He became known for a style of cooking heavily influenced by the spice trade, drawing from cultures around the world. He earned three Michelin stars at the restaurant, which he gave back in 2008.

At MAD4, he told the story of his life and career, and discussed the potential of today’s chefs to make lasting change in cuisine, as well as society. 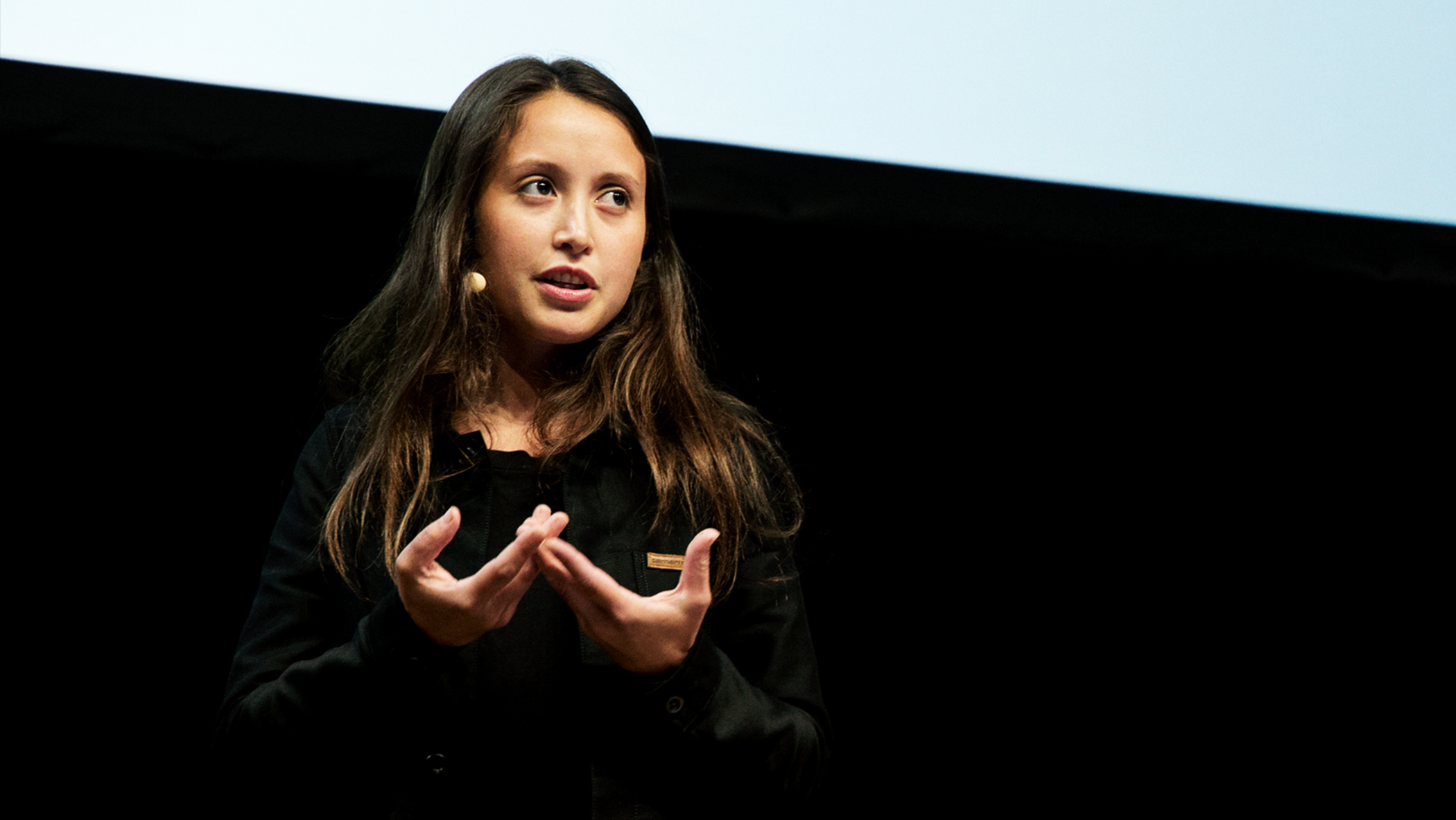 Opening a Restaurant is Scary

One of today's brightest young stars on the stresses of opening a restaurant. 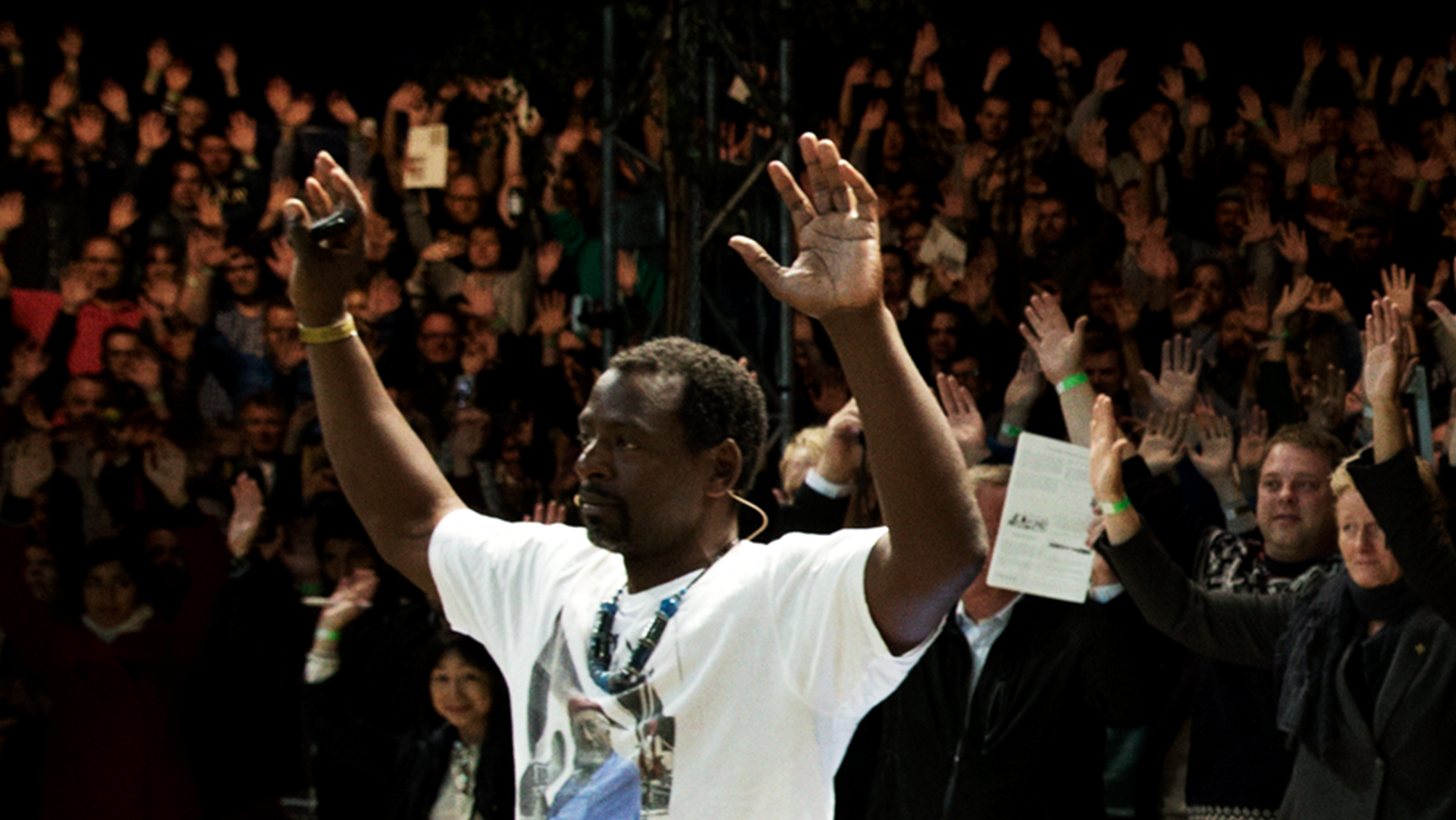 Save Your Food, Save Your Life

A guerilla farmer from Los Angeles talks about how we need to make food and gardening sexy. 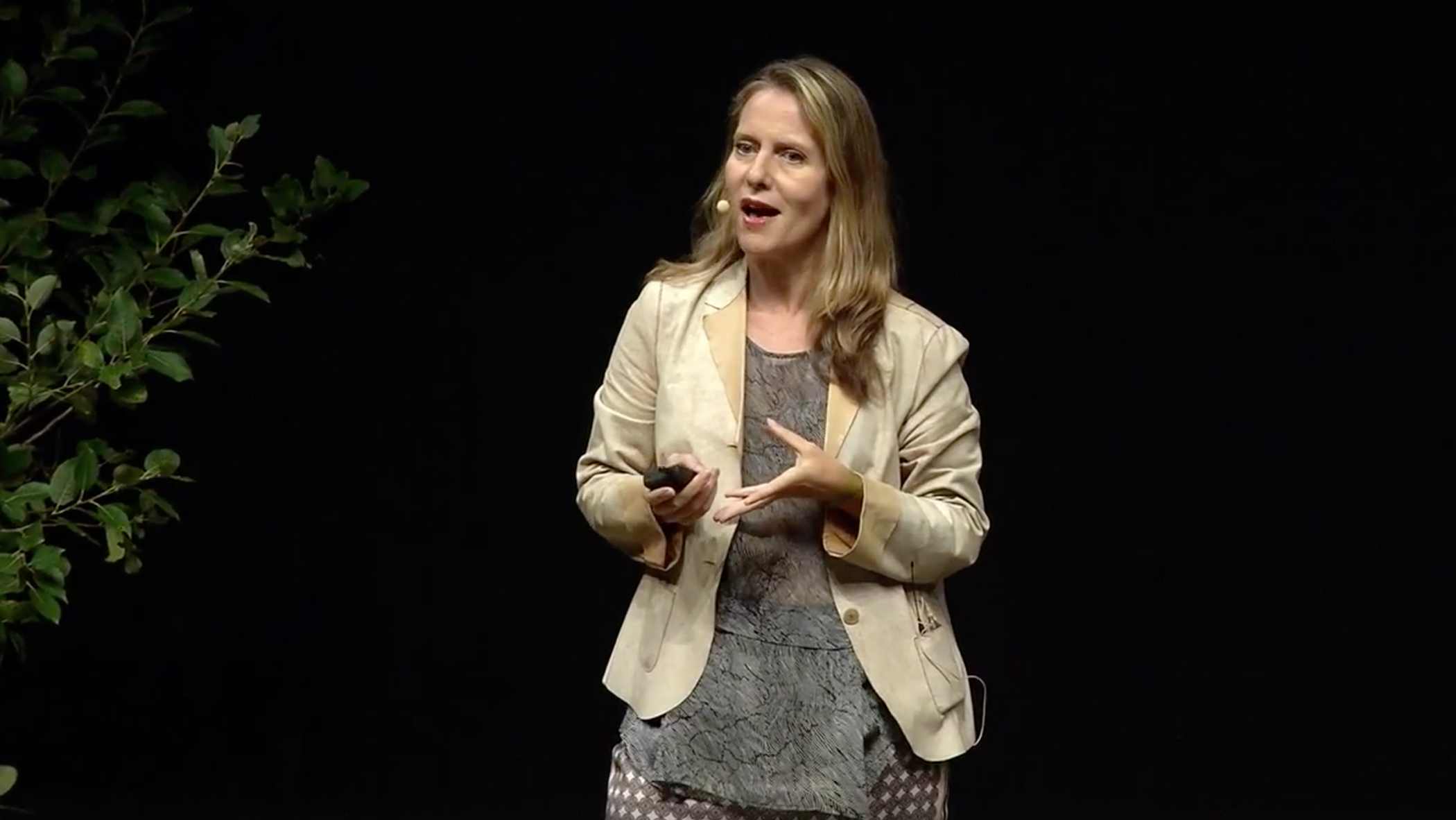