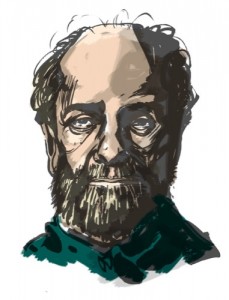 Paul Rozin is a Professor of Psychology at the University of Pennsylvania. Over the last 25 years, the major focus of his research has been human food choice, considered from biological, psychological, and anthropological perspectives. During this period, he has studied the psychological significance of flavorings placed on foods in different cuisines, the cultural evolution of cuisine, the development of food aversions, the development of food preferences, family influences in preference development, body image, the acquisition of liking for chili pepper, chocolate craving, and attitudes to meat.

Most recently, his major foci of attention has been the emotion of disgust, the entry of food issues into the moral domain in modern American culture, French-American differences in the food domain, attitudes to recycled water, the psychology of music, and the nature of remembered pleasure. In the last few years, he has begun to investigate the intersections between food and forgiveness, aversions to ethnic groups, and ethnic identity.

In this talk from MAD2: Appetite, he breaks down what makes a meal stick in the mind. 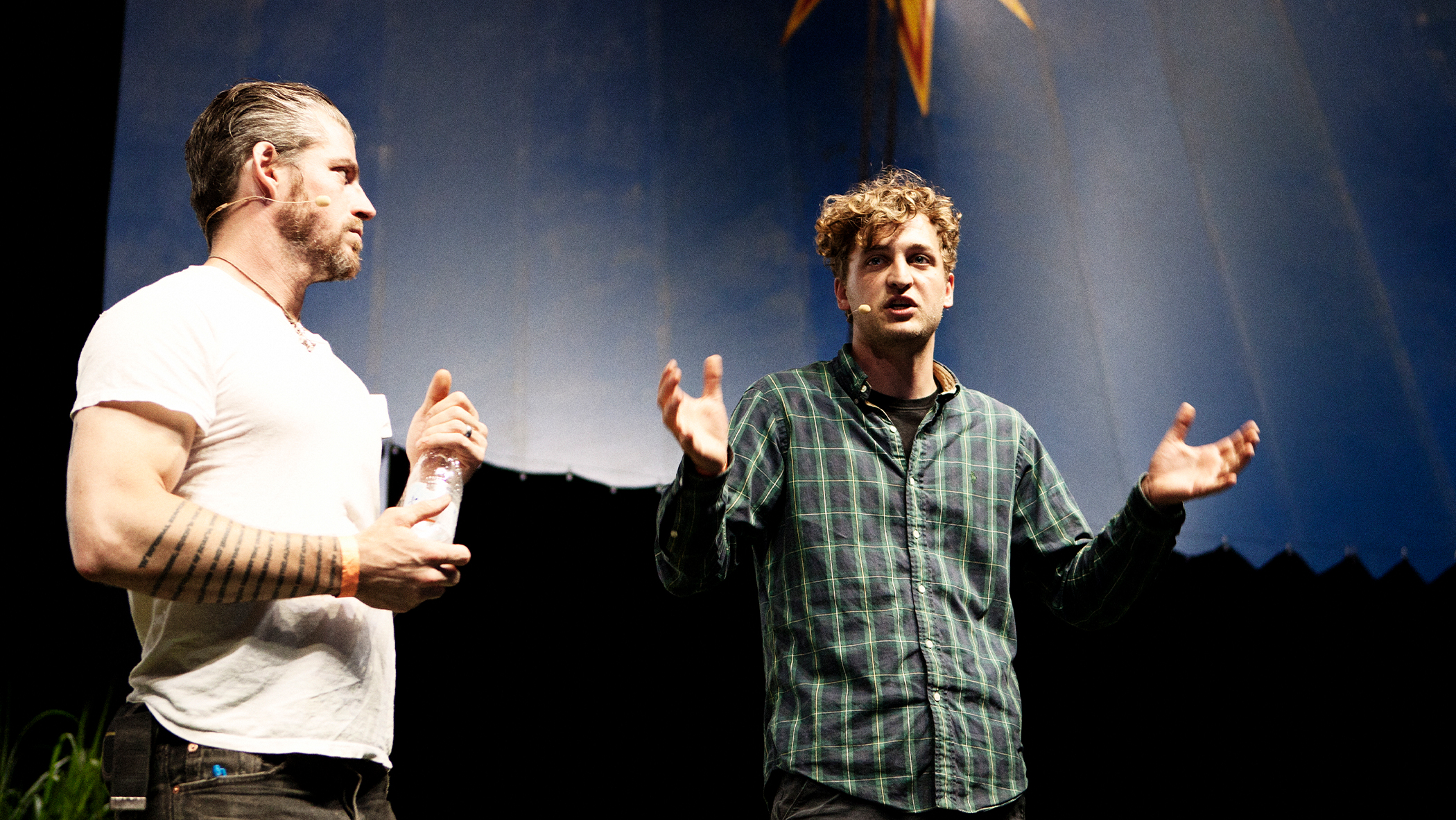 Making insects delicious to the western palate, and what it means for gastronomy. 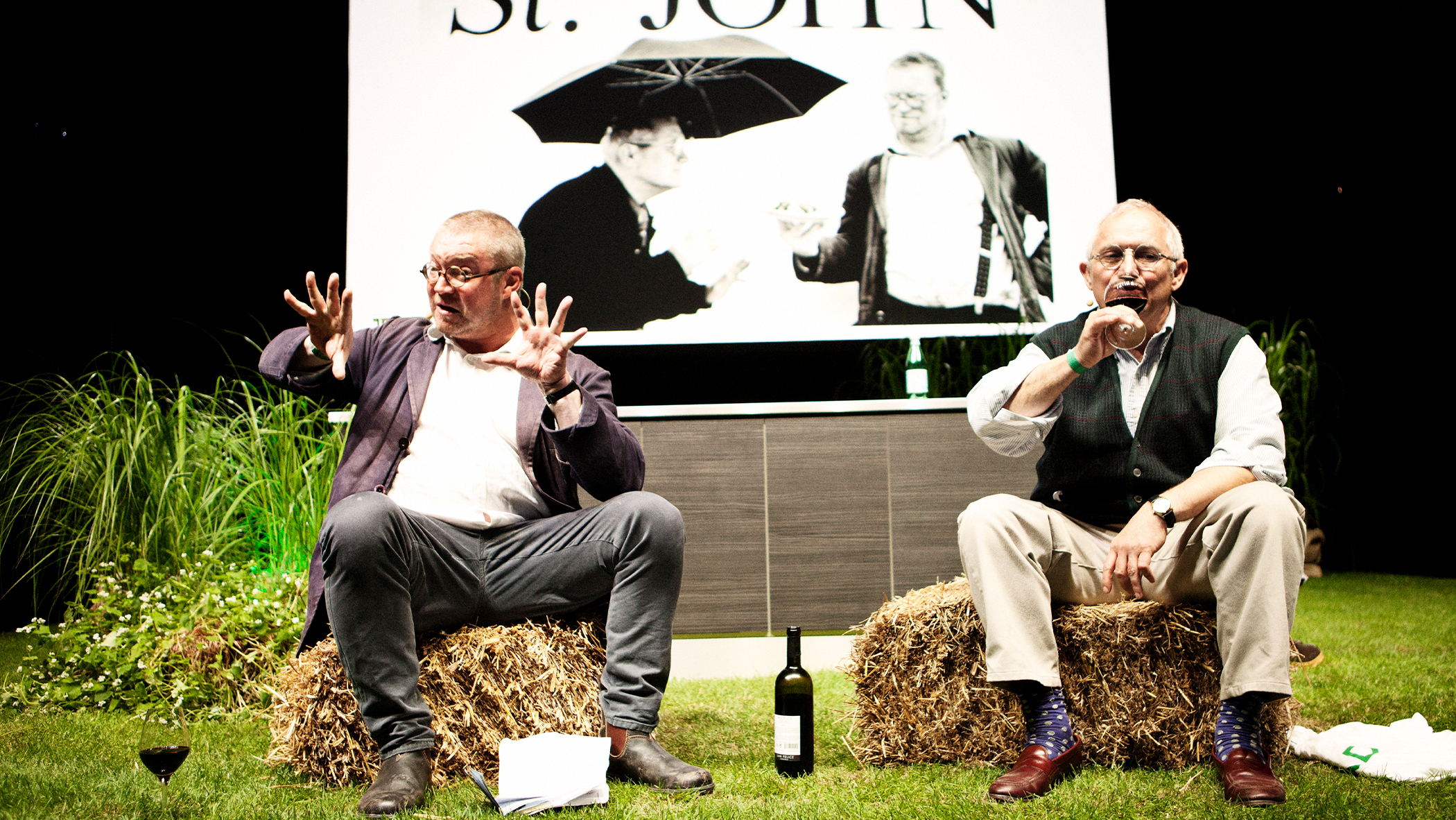 London's most beloved restaurateurs sit down for an informal chat. 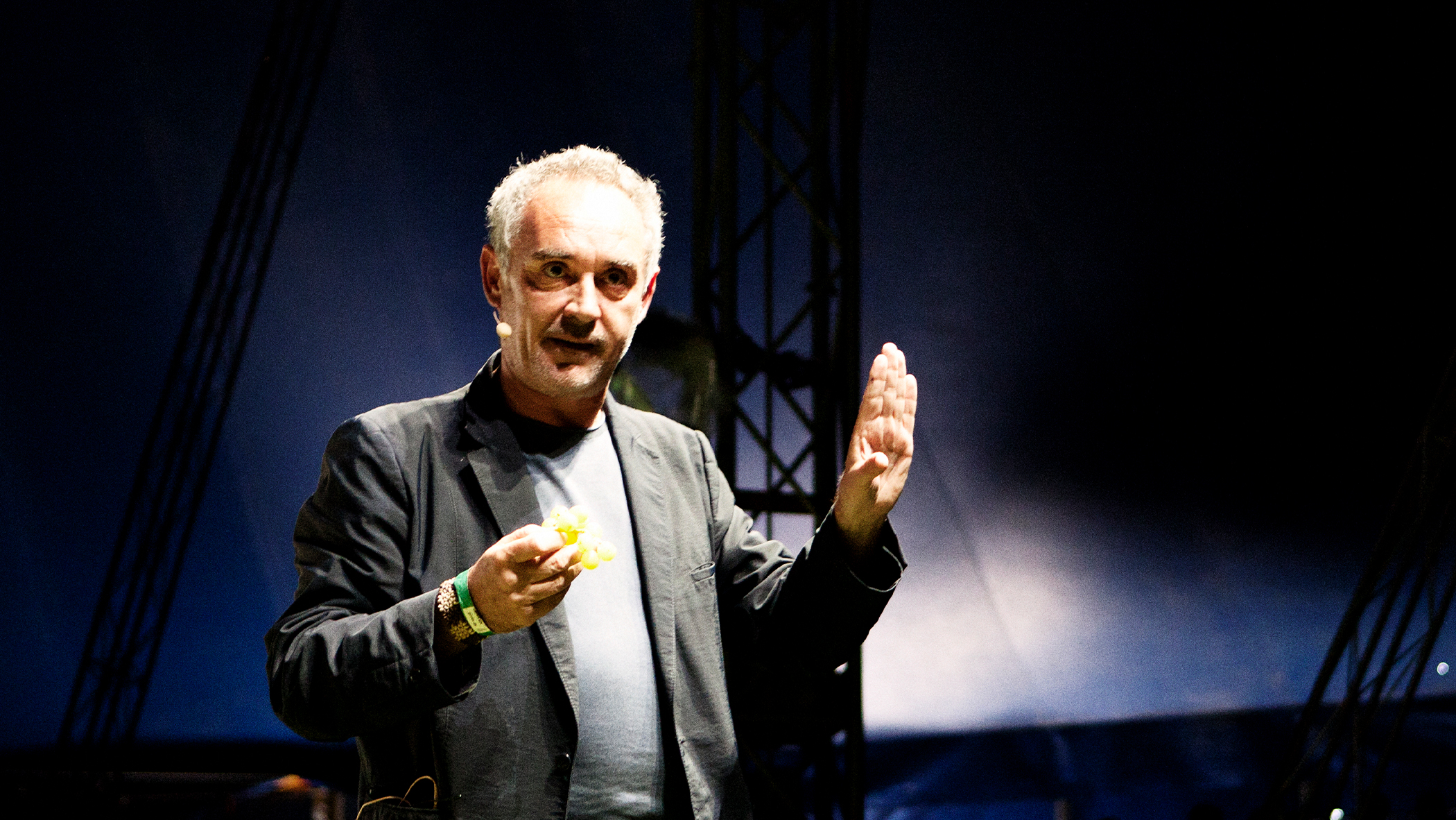