Haggis is Scotland’s National dish, a preparation consumed in massive quantities up and down the country.

There’s quite a bit of mythology associated with this pudding: we Scots tell visitors about going hunting for haggis. We tell them that the haggis are actually small, four-legged creatures with legs on one side that are shorter than its legs on the other. This, of course, means that they can only run in small circles around the tops of mountains, making them pretty easy to catch.

The more accurate myth revolves around making haggis with the offal of a sheep, especially its heart, liver, and lungs, with a spot of meat and fat thrown in. These ingredients are bundled up in a casing with some oatmeal and spice, then it’s all poached and stored.

At some point last summer, it became clear that a haggis would be necessary for MAD3. It’s all guts. Having made haggis a handful of times, I stepped up to the challenge. We began by diagramming our “Dream Haggis” on a whiteboard in the middle of the Nordic Food Lab. It took two minutes to realize we were creating a monster.

During the conceptualization process, something occurred to us: we had to find all of this offal, and it’s not exactly easy to come by the oddparts of animals in Denmark. So I took a trip home to Scotland and received the blessing of the man I think is the best butcher in the world to smuggle the still-warm insides (organs and intestinal tract) of two massive sheep over the North Sea to Denmark.

Burns Night is an evening full of ritual. We read poems to the haggis and to each other. Lots of whisky must be consumed throughout. The haggis is served simply, with neeps and tatties, which is what we call  rutabaga and potatoes. Both should be mashed. It’s peasant food at its best. 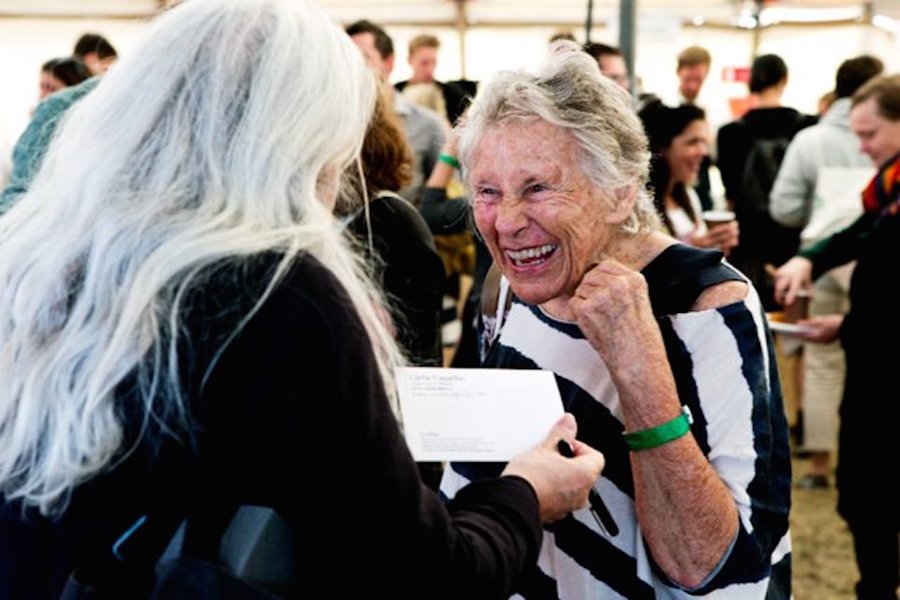 56 Years of Traveling, Cooking, and Writing in Mexico

The legendary author and student of Mexican cuisine talks about the importance of sustainability. 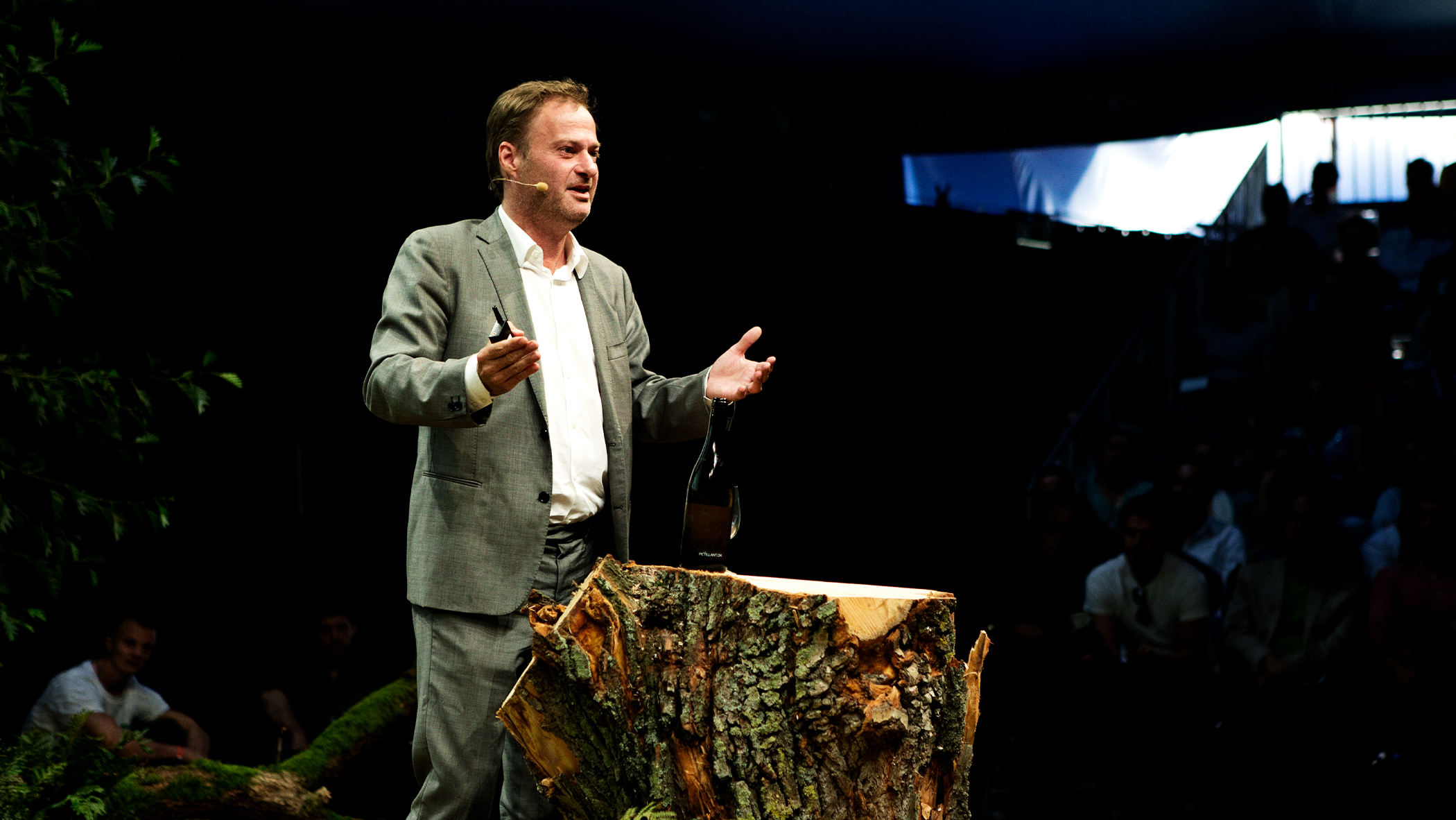 The noted Danish author talks about the guts it takes to be honest. 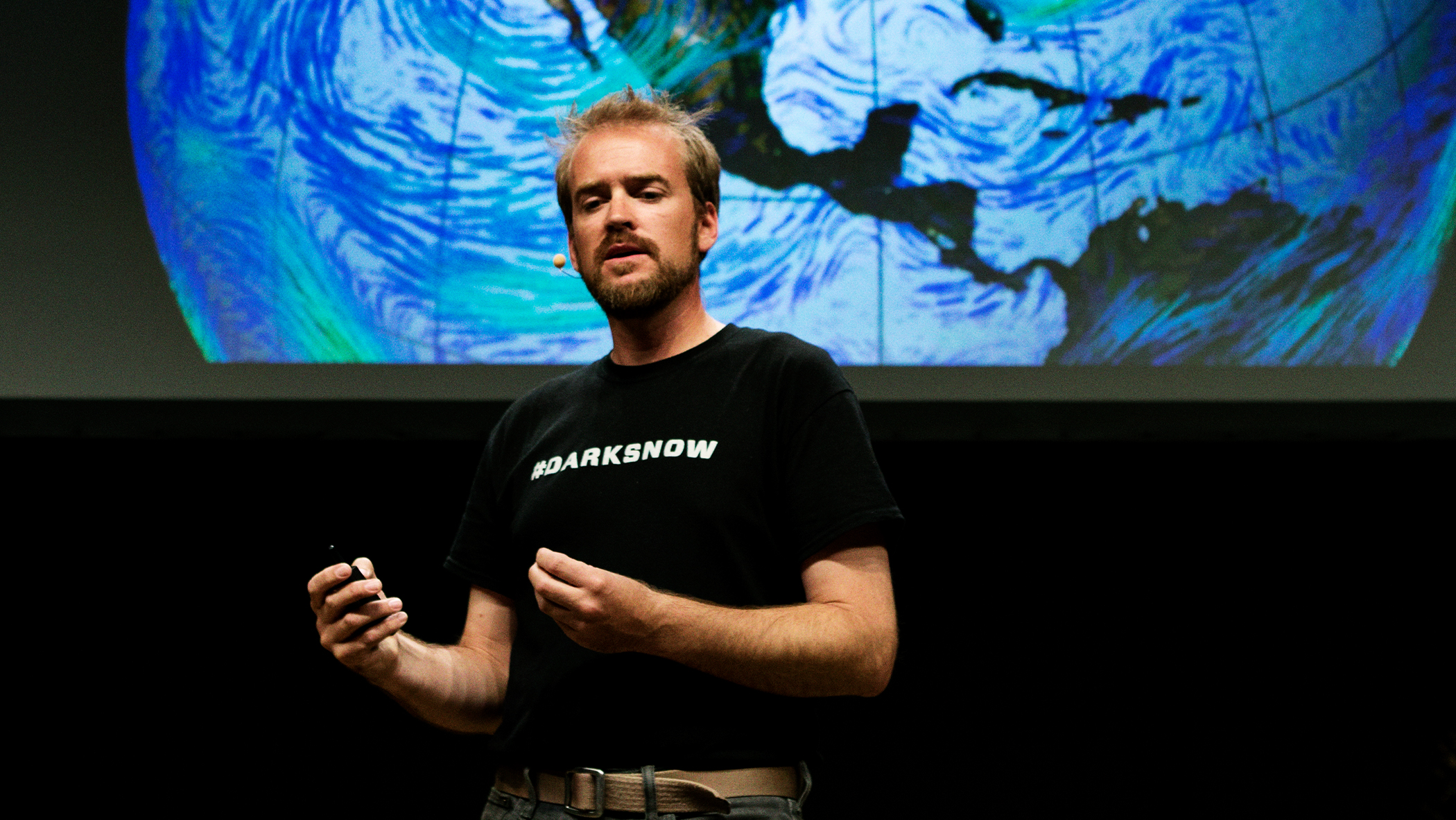