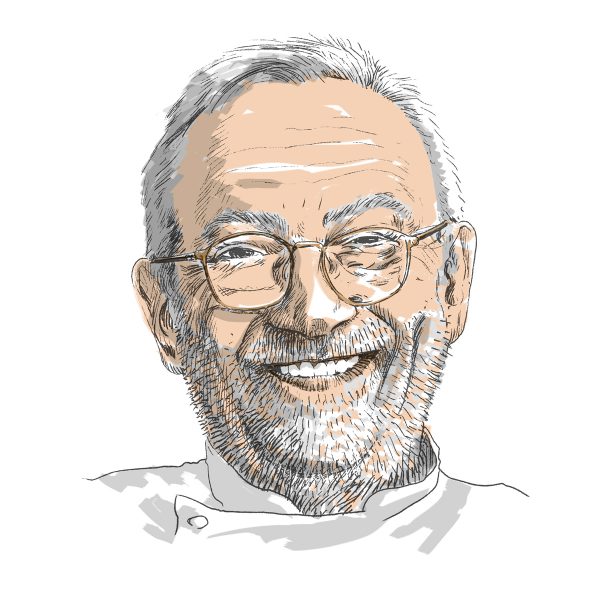 This is one of three demonstrations he gave at MAD4. 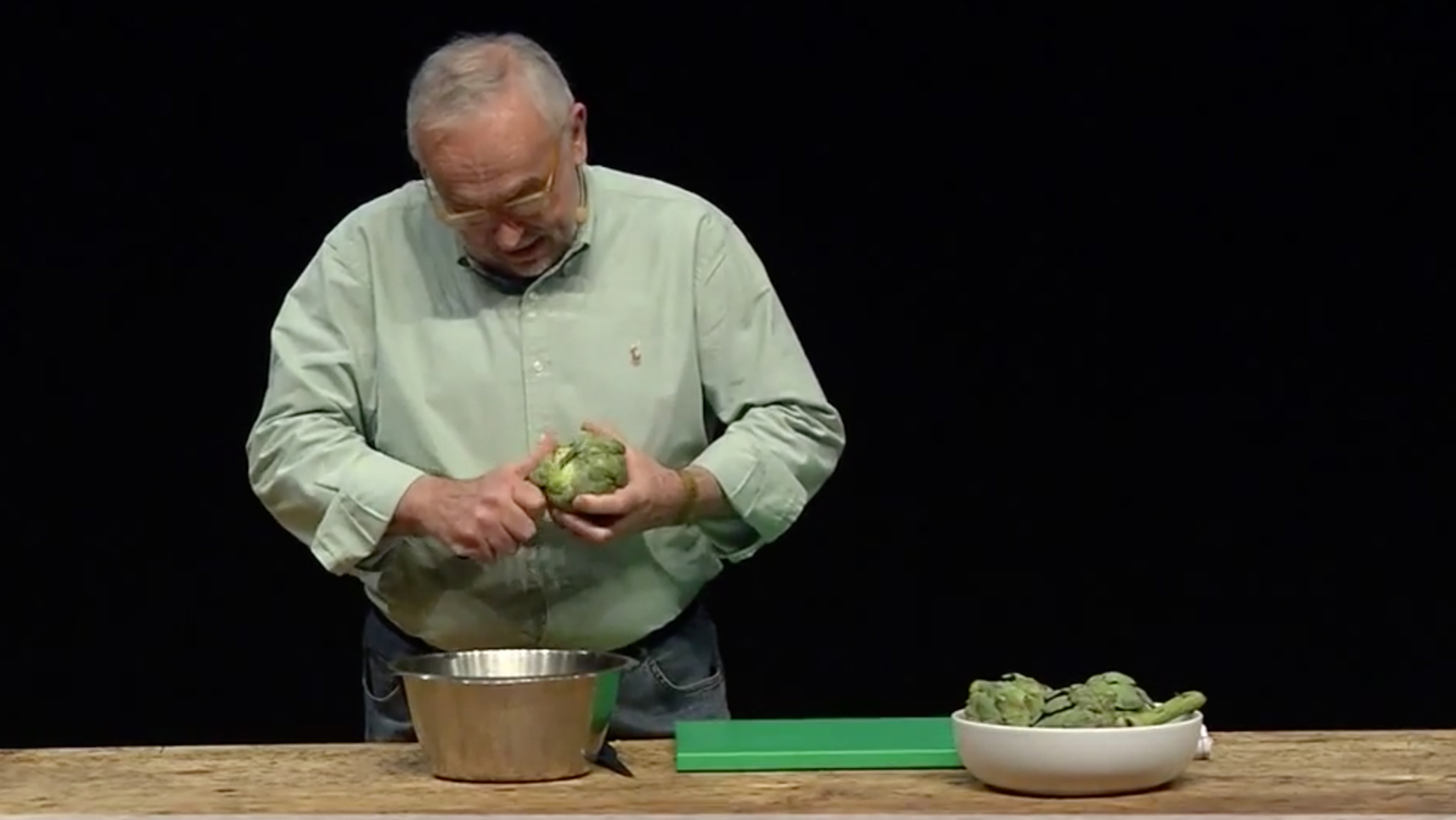 How to Clean an Artichoke in 20 Seconds

The London pioneer provides a simple and dazzling presentation. 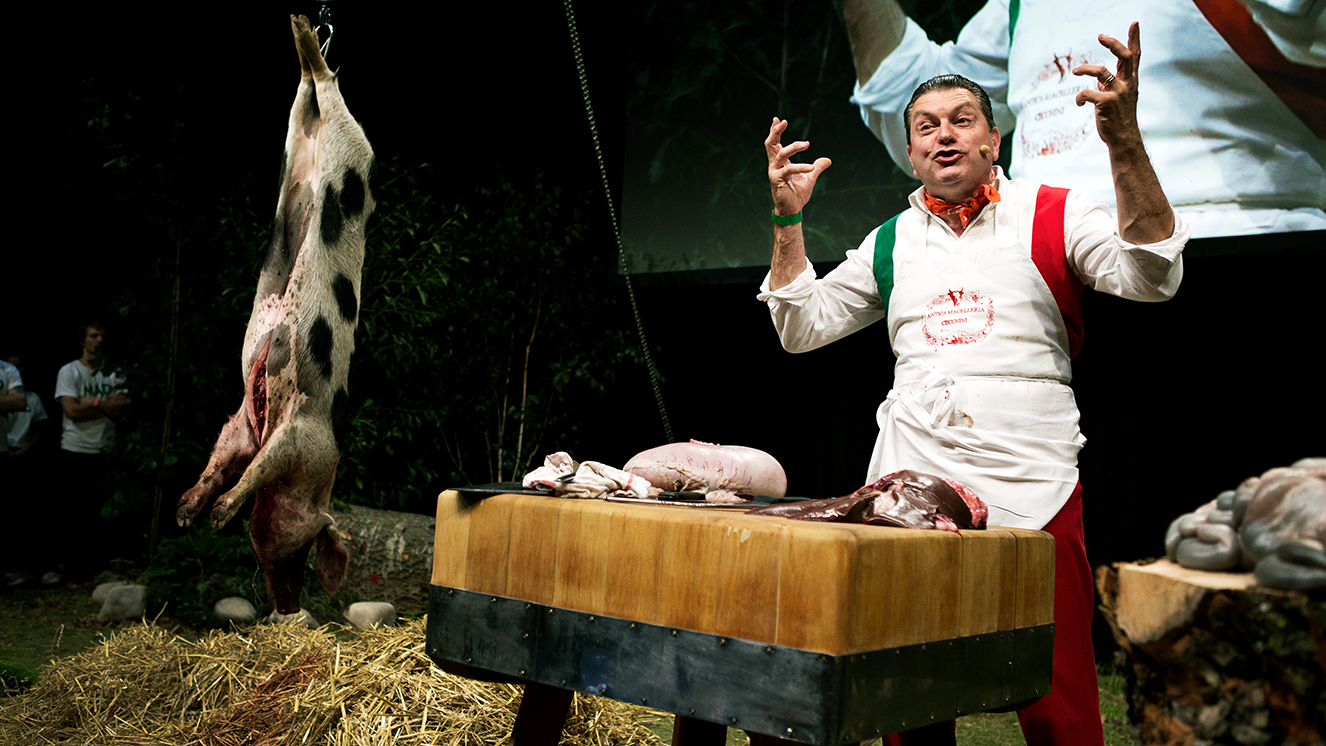 The Dante-quoting Butcher of Panzano on the importance of craft and love. 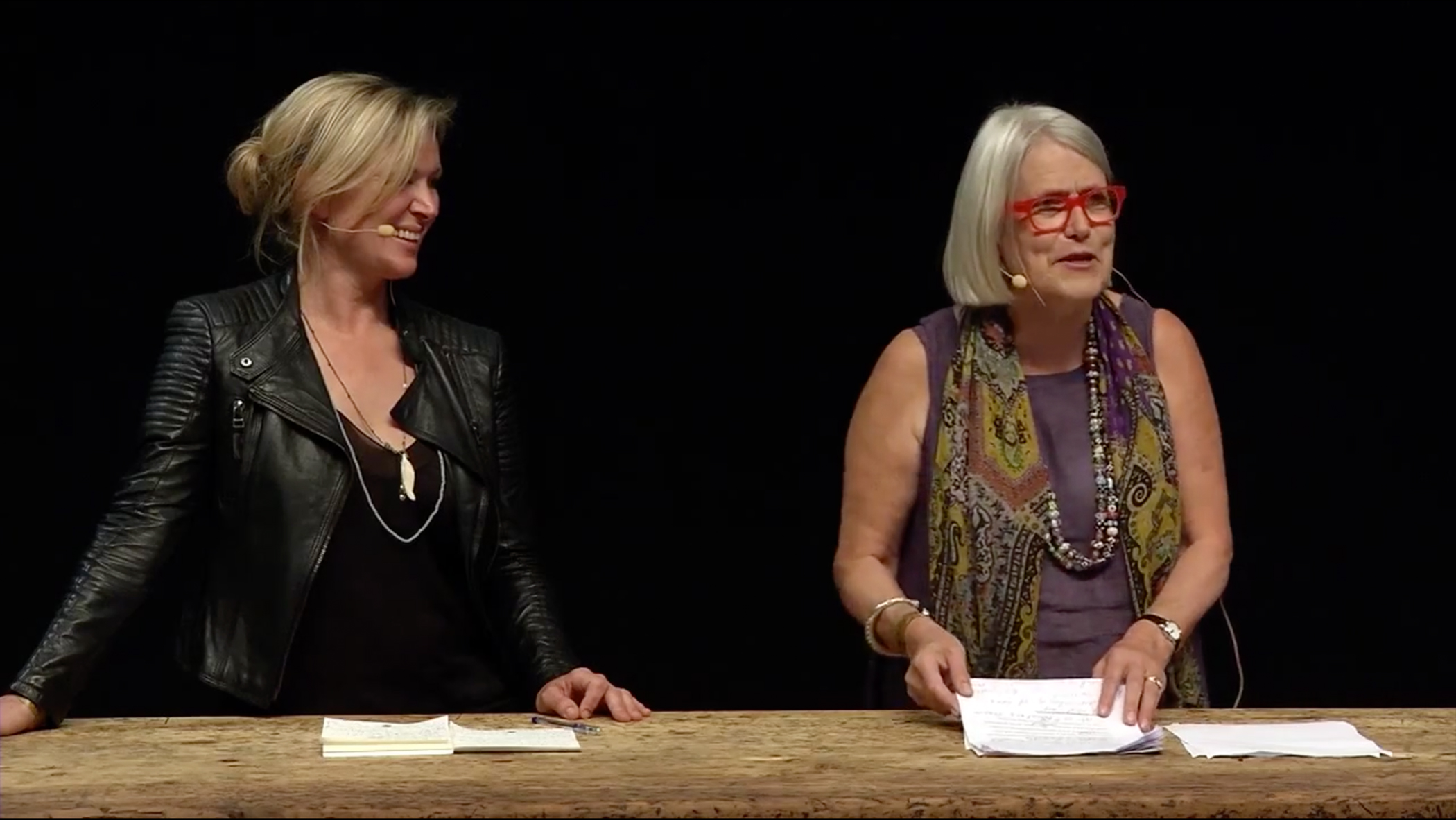