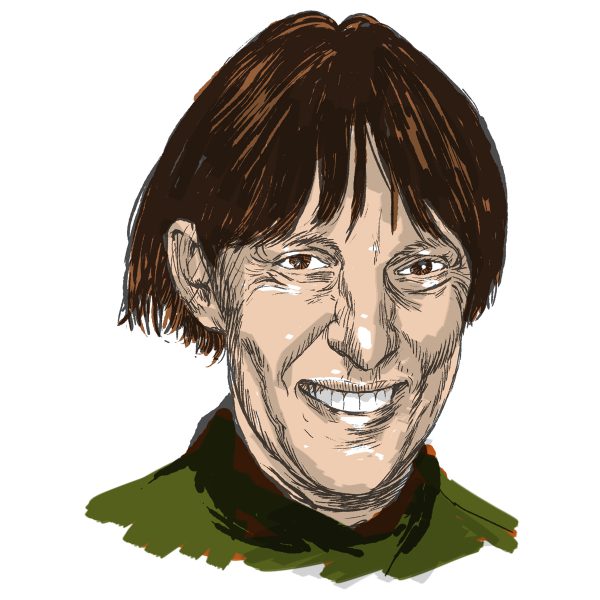 Copenhagen is Buzzing: Bees, Cities, and Our Common Future

Jacqueline McGlade is a leading marine biologist and environmental informatics professor. Her research focuses on the spatial and nonlinear dynamics of ecosystems, climate change, and scenario development.

Jacqueline became Executive Director of the European Environment Agency in Copenhagen, Denmark in June 2003. Following this appointment, she took leave from her post as Professor of Environmental Informatics in the Department of Mathematics at University College London, where her main areas of research included environmental technologies and the international politics of the environment and natural resources.

Jacqueline has worked extensively in North America, south-east Asia and west Africa; she has published more than 100 research papers, written popular articles, presented and appeared in many radio and television programs, including her own BBC series the Ocean Planet and Learning from Nature. 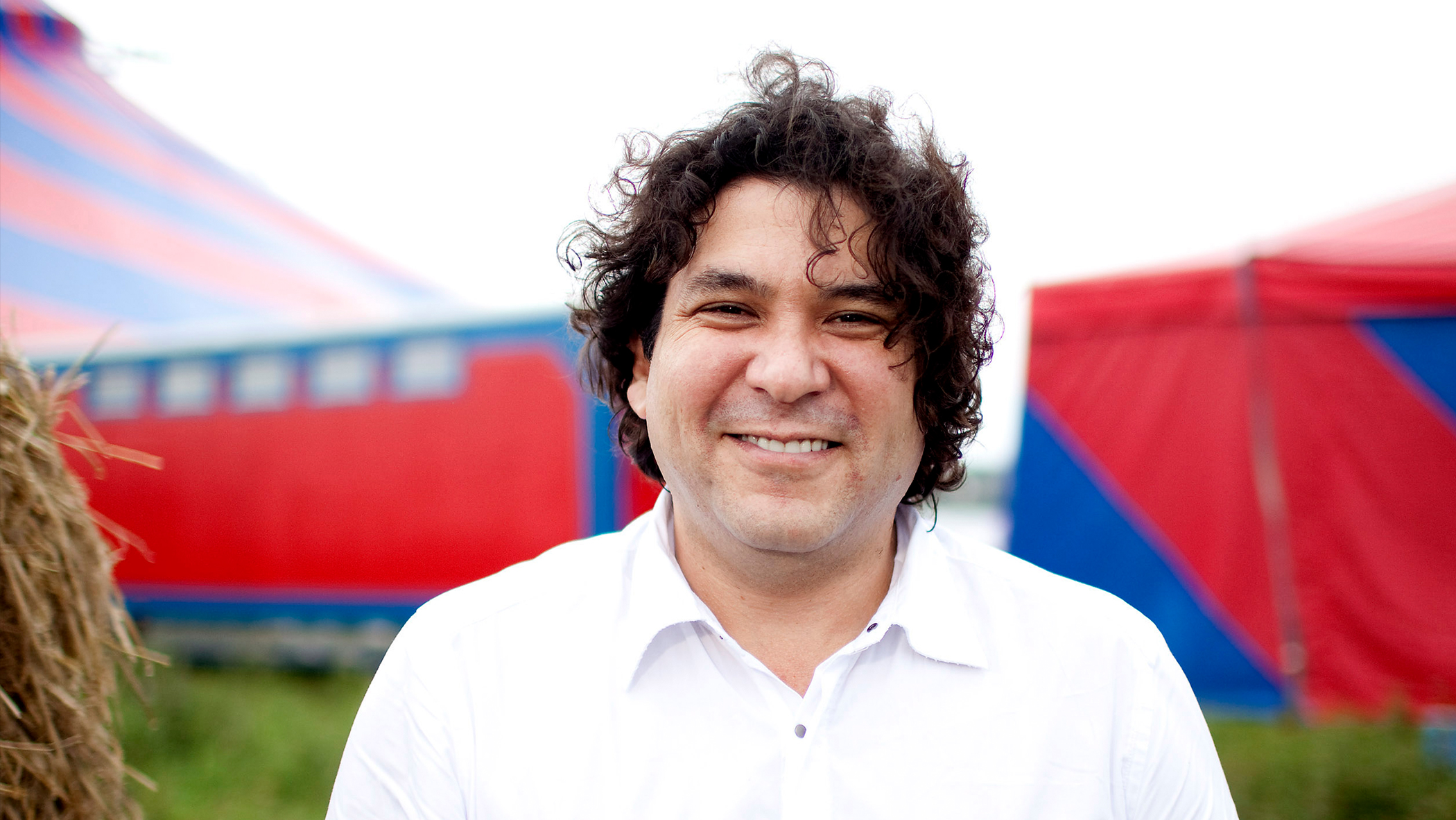 The Power of Food

One of Latin America's most important chefs talks about how food can transform communities. 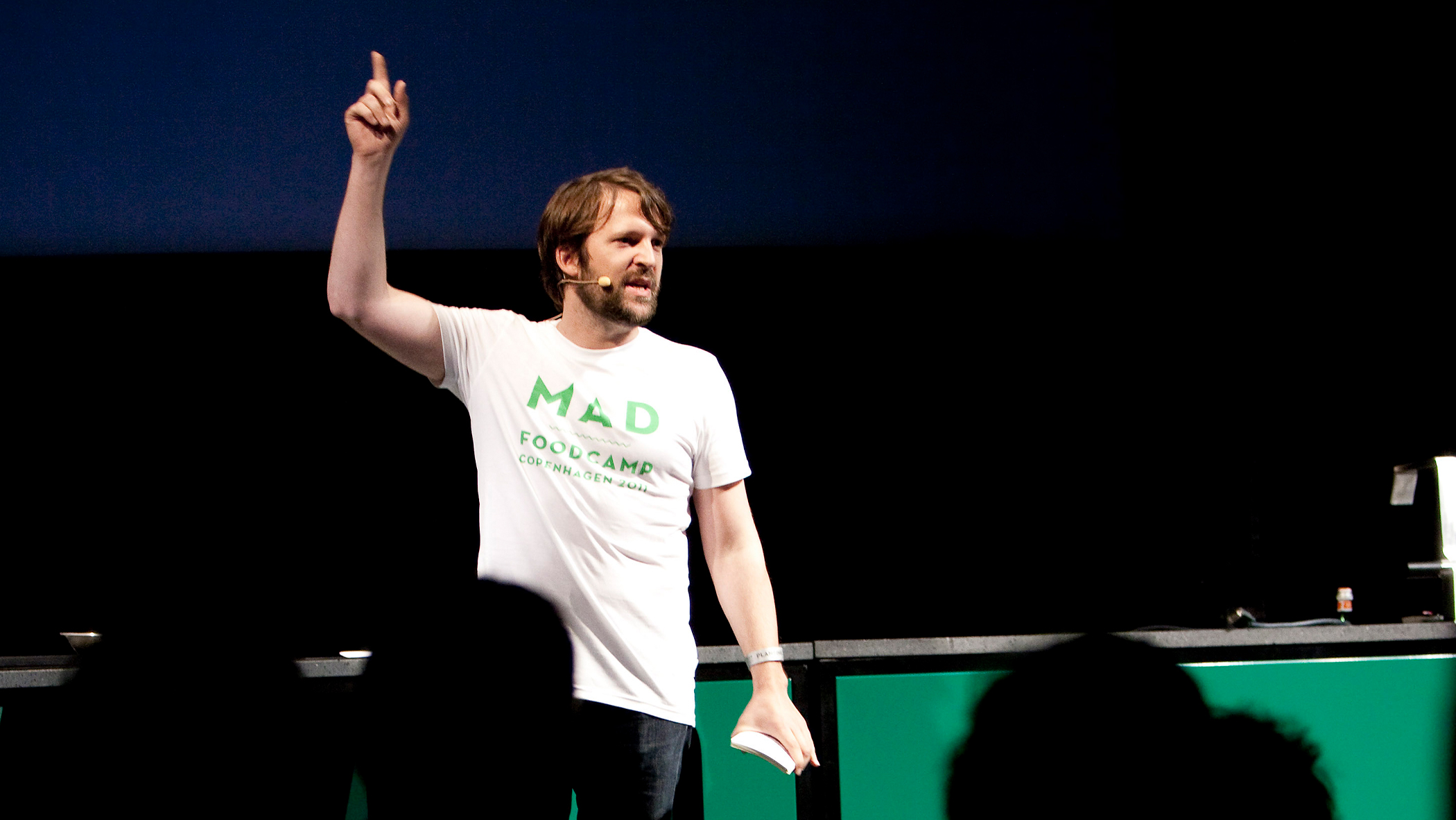 An Introduction to the First MAD Symposium

René Redzepi is the founder of MAD and the chef-patron of Noma, a restaurant in Copenhagen that opened in 2003. These are his opening remarks at the first MAD Symposium. 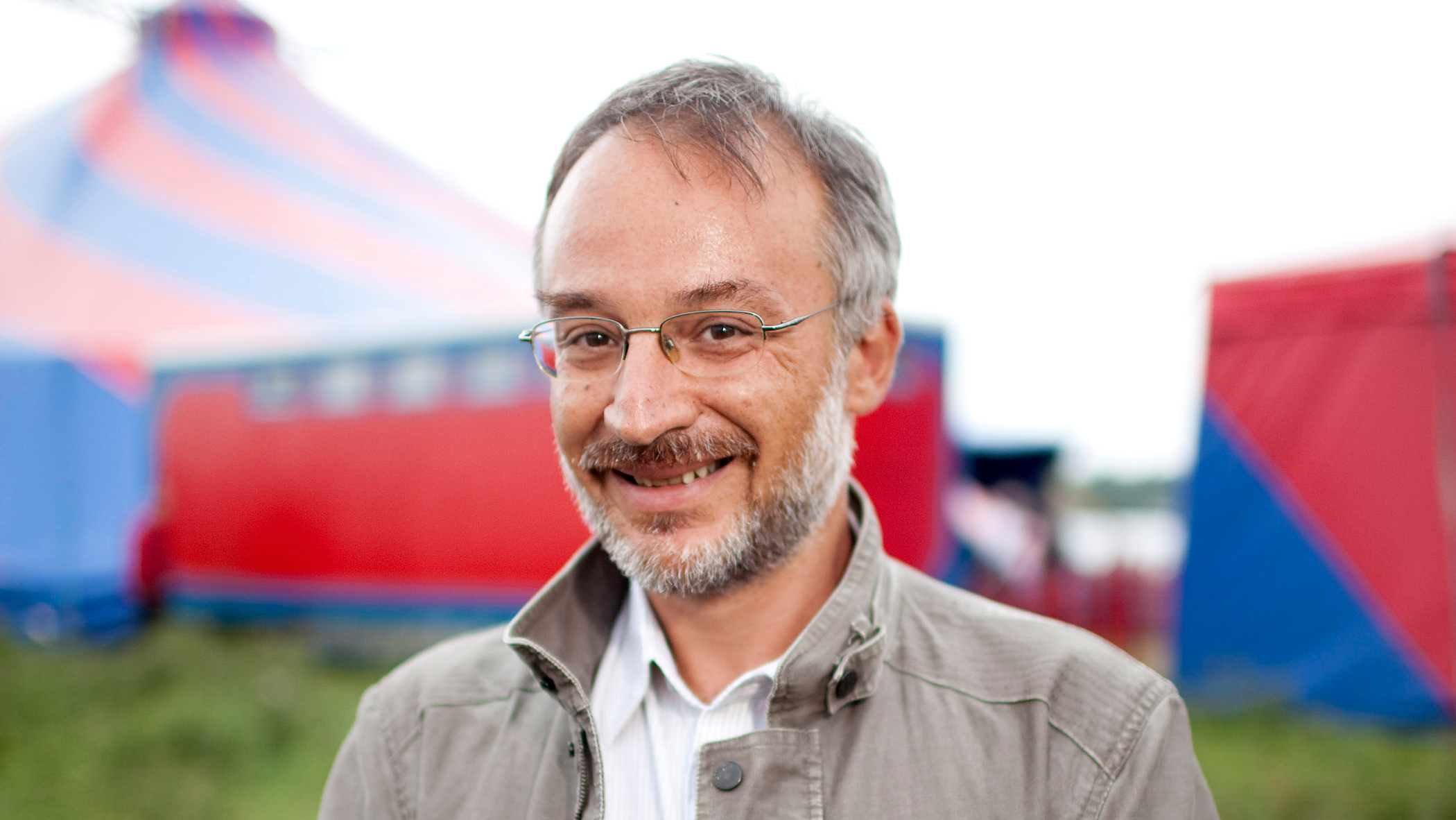