Content / Videos / MAD1 / An Introduction to the First MAD Symposium

An Introduction to the First MAD Symposium

René Redzepi has re-invented the Nordic kitchen through his restaurant noma and is currently one of the most influential and quoted persons on the gastronomic scene worldwide. Born in Copenhagen into a Danish-Macedonian family, René started his culinary career after catering school at Pierre Andre. He left in 1998 to work at Jardin des Sens, a season at elBulli, Spain and the French Laundry, USA. He returned to Copenhagen in 2001 as sous chef at Kong Hans Kælder, where he spent two years before opening restaurant noma in 2005. Noma currently holds two Michelin stars and in 2010 and 2011 was voted 1st at the S. Pellegrino 50 World’s Best Restaurants Awards for two years in a row. René has also been appointed ambassador for the New Nordic Food – a programme run by the Nordic Council of Ministers. 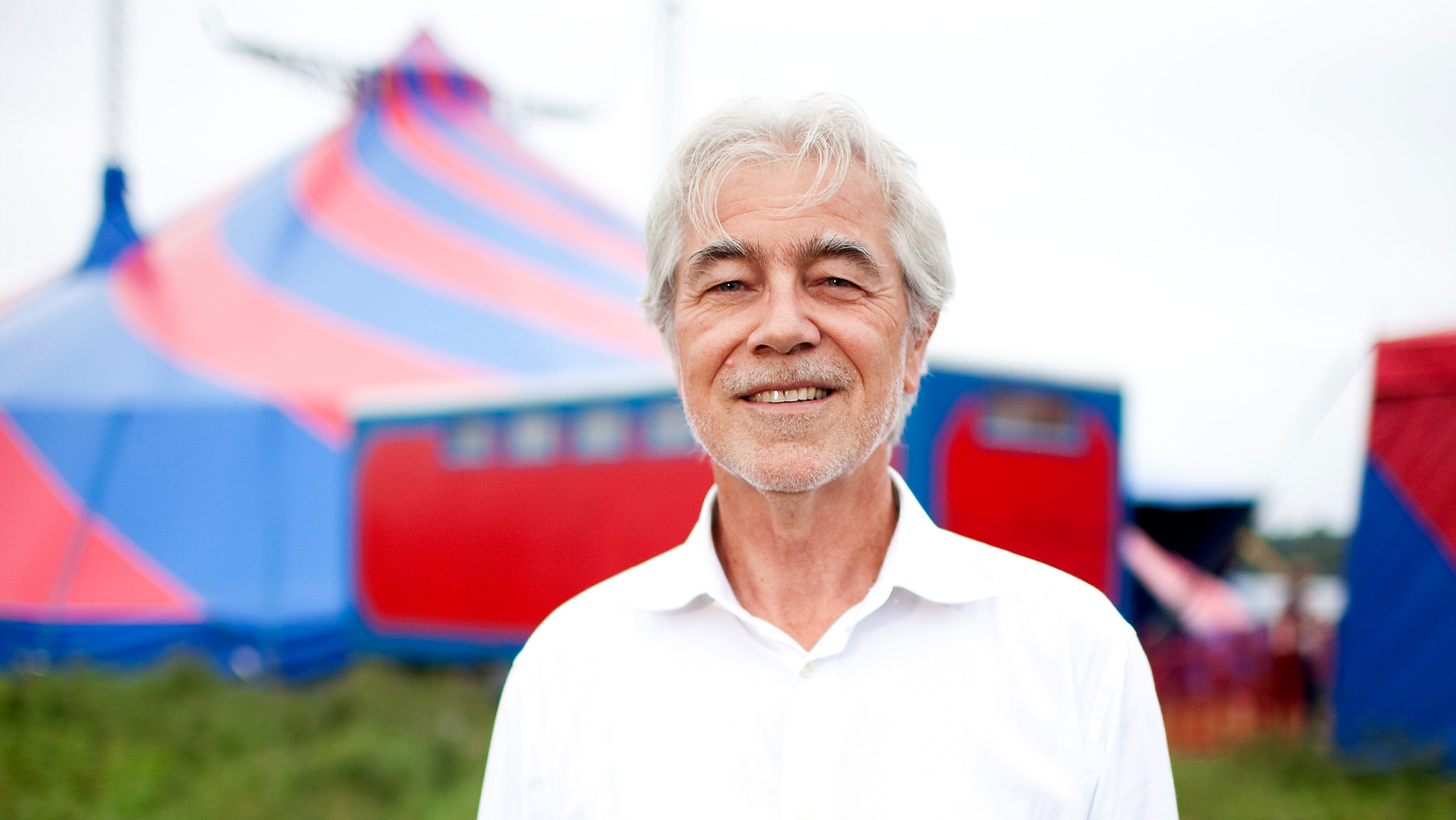 The accomplished policymaker on ways we (including chefs) can help feed the growing global population by 2050. 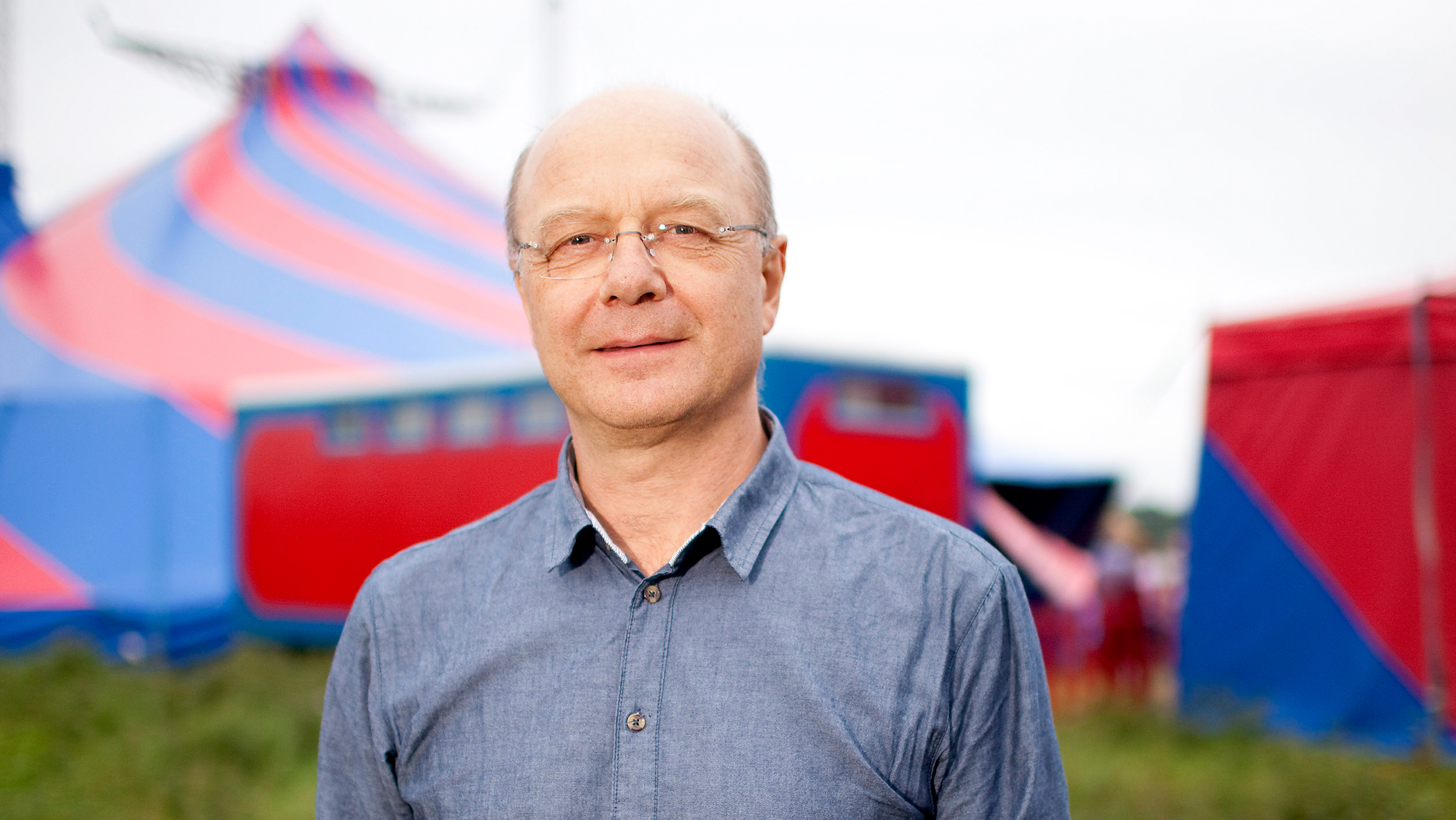 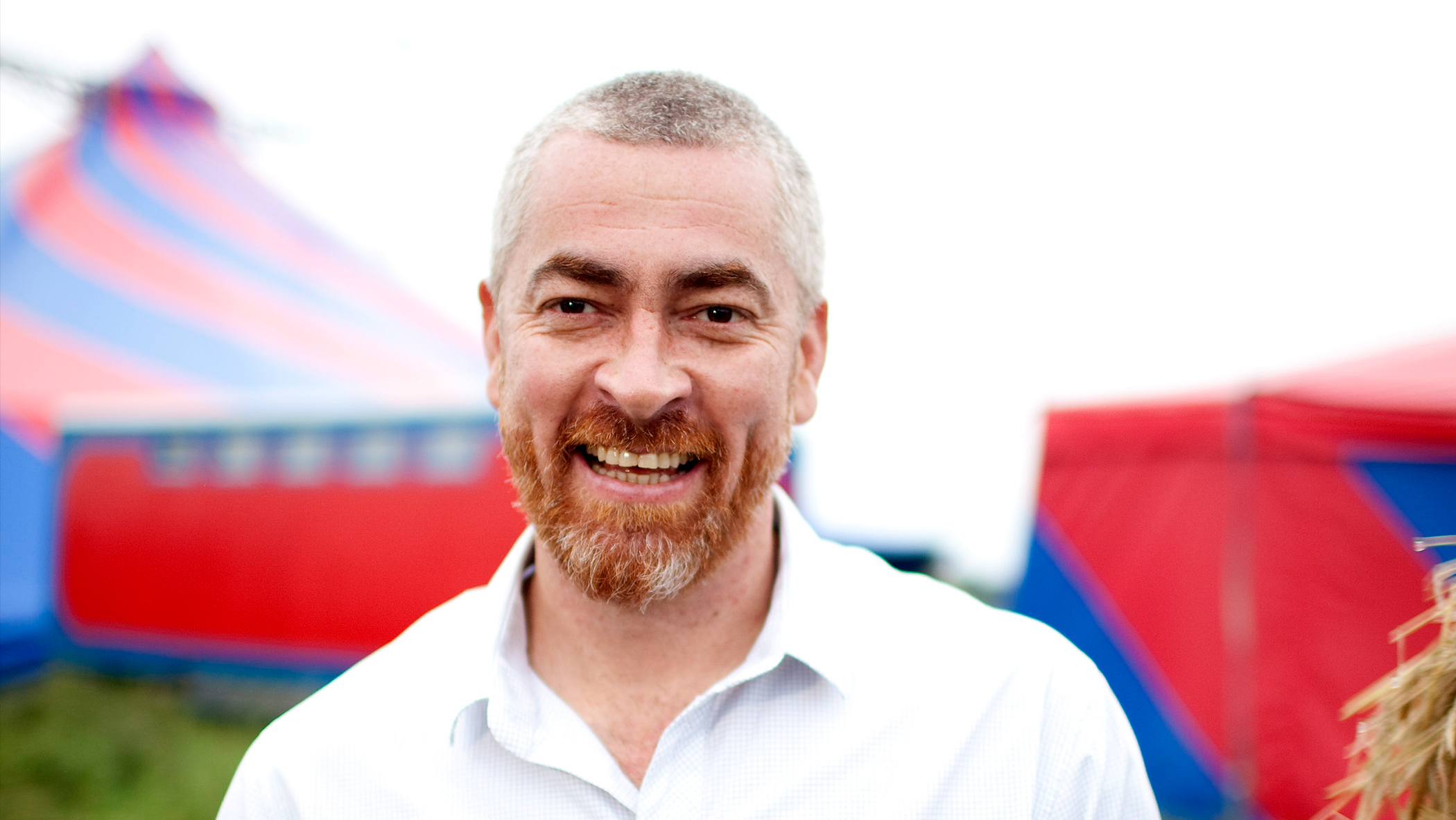 Insects and Plants: Together for Life