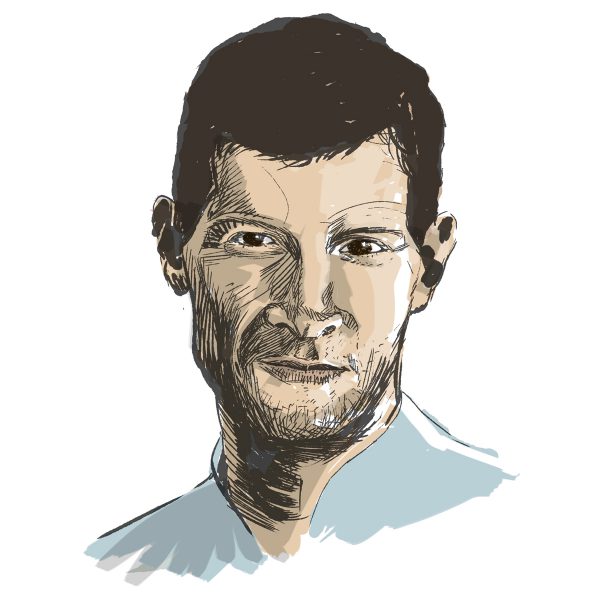 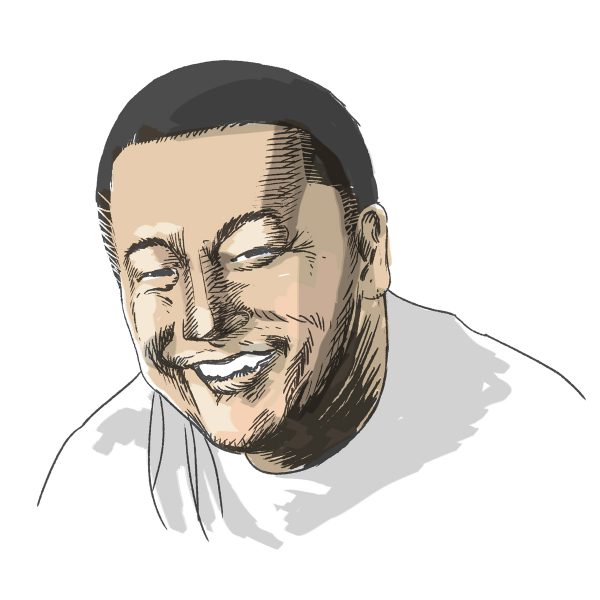 Daniel Patterson and Roy Choi are chefs based on the west coast of the United States. After meeting at MAD in 2013, they decided to join forces and start a chain of inexpensive restaurants to combat the fast food chains that dominate low-income areas.

The following year, at MAD4, the announced the project: loco’l.

Loco’l opened its first location in Watts, LA on Monday January 18th, 2016 and has since closed. 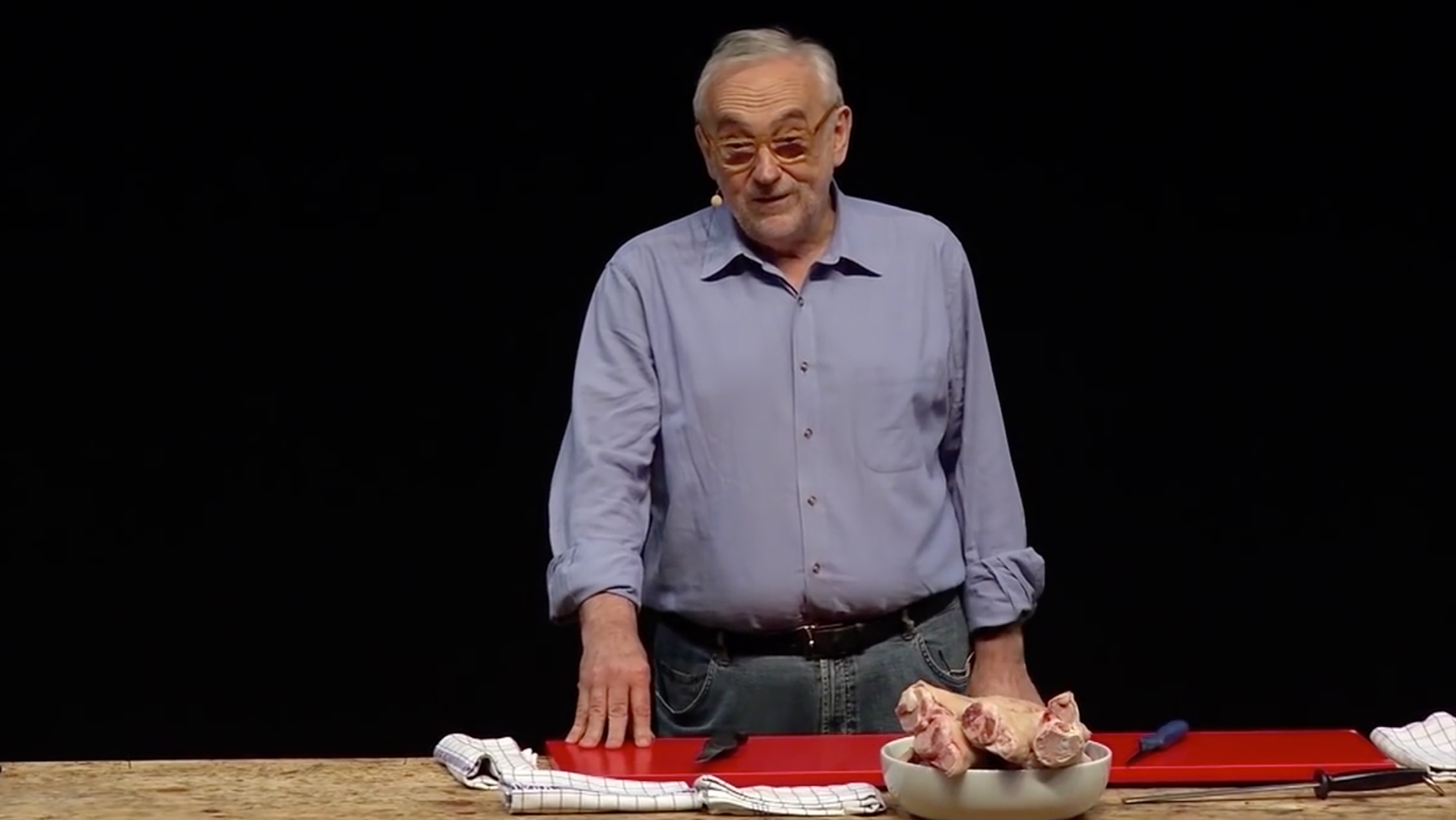 How to Debone a Pig's Trotter

The chef demonstrates the first step of his most iconic dish. 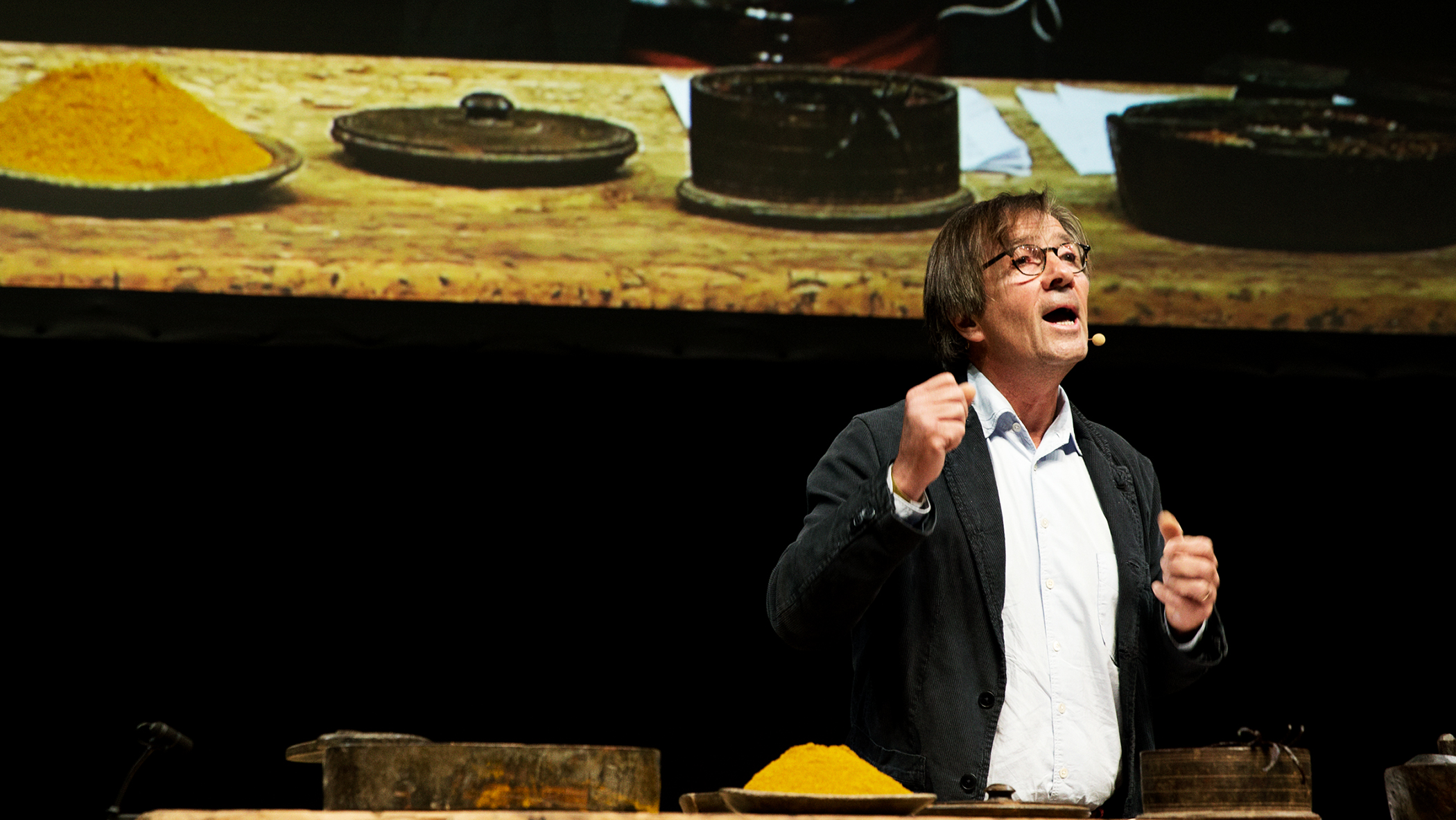 How the Flavors of the World Came Together in Brittany

One of the French masters offers an impassioned call to action. 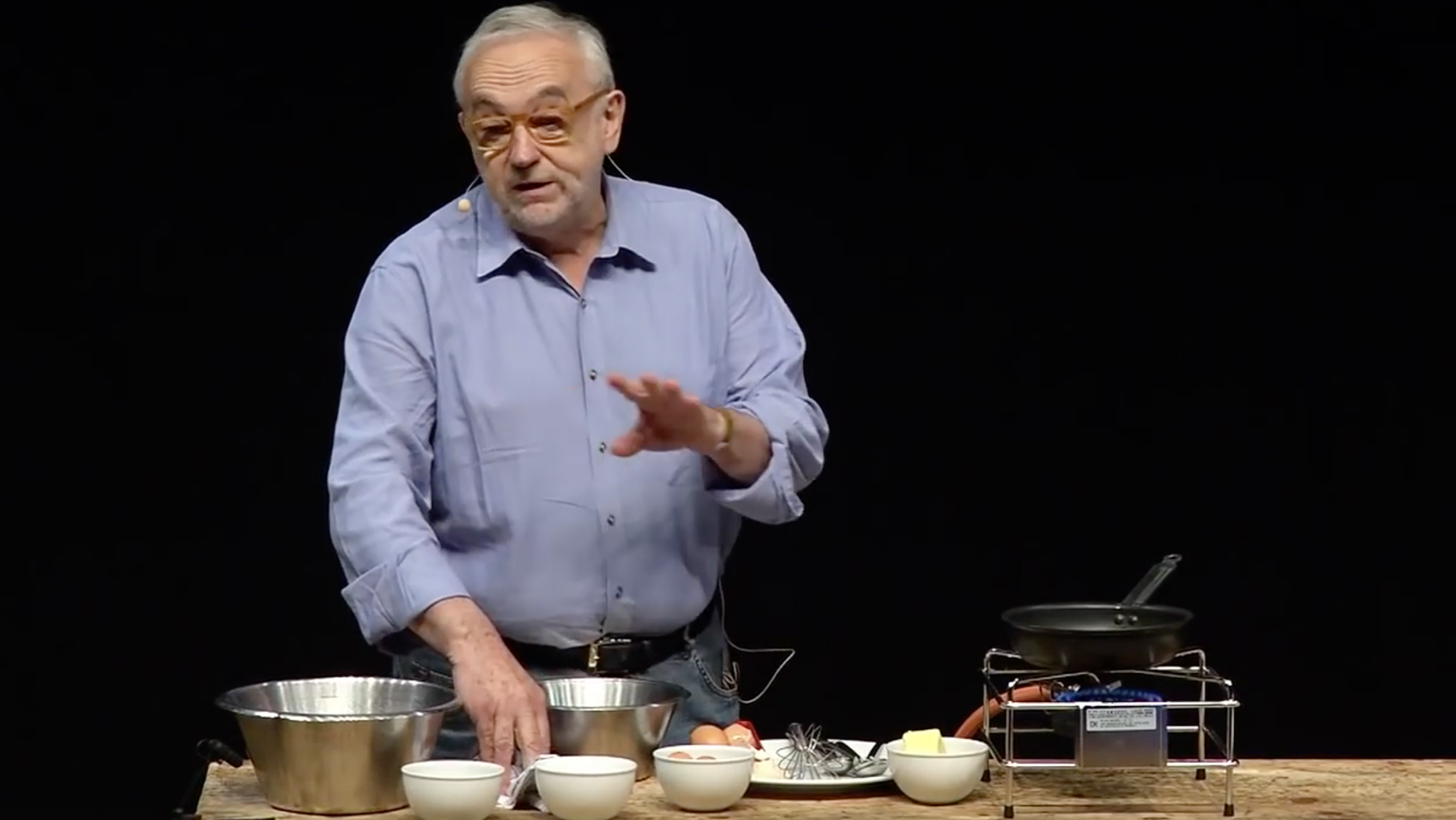