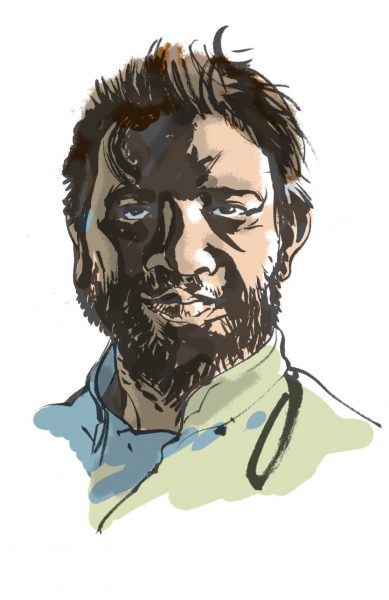 Enrique Olvera is the most visible member of a new wave of Mexican chefs reinterpreting their culture’s culinary traditions. He owns several restaurants in Mexico, most notably Pujol, in the capital. In 2014, he opened a New York City restaurant, Cosme, which earned three stars from the New York Times.

In this MAD2 talk, Olvera discusses how you can honor and preserve tradition, even when you’re trying to be progressive. 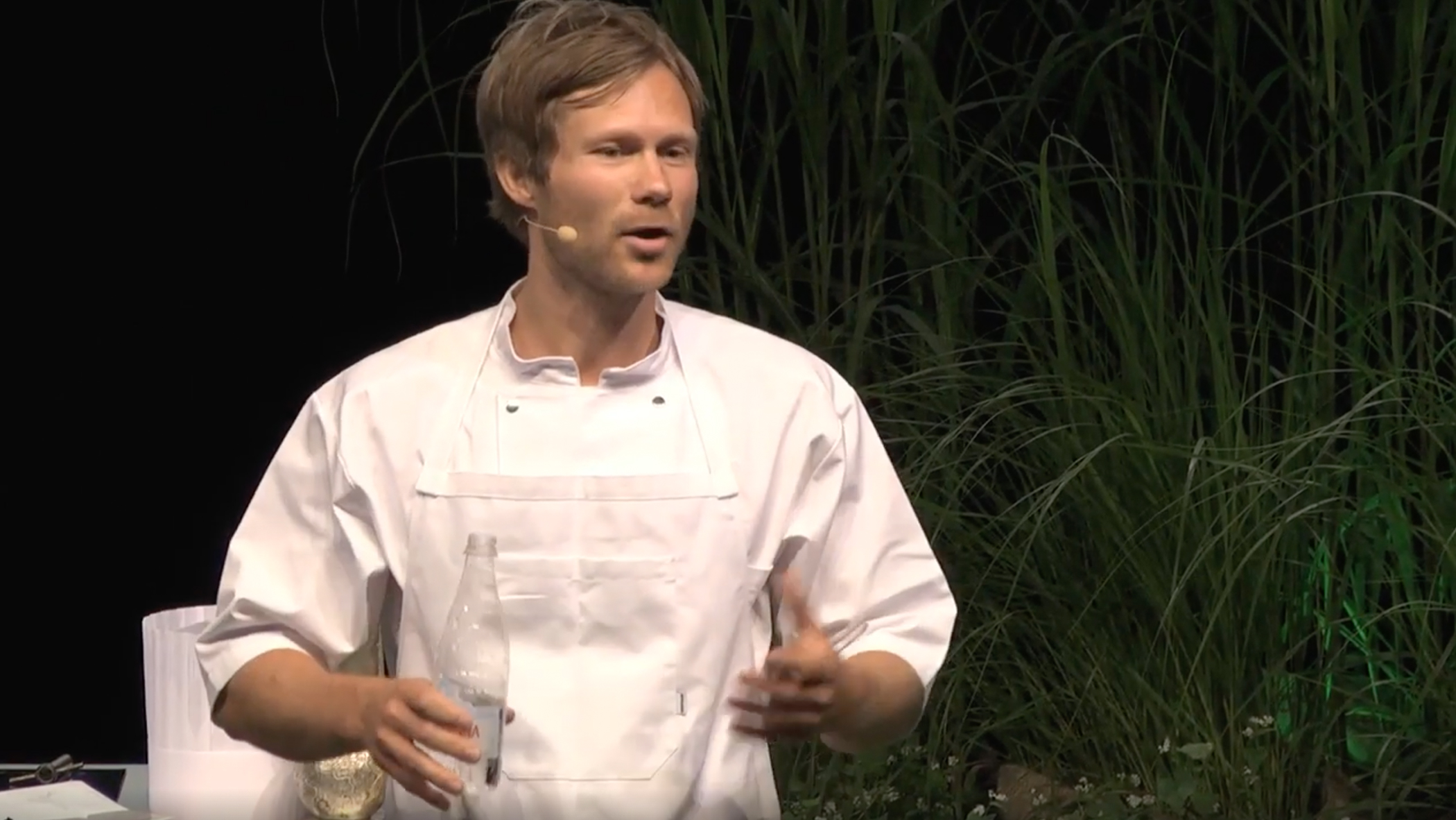 The most successful competitive chef of all time on what it takes to succeed. 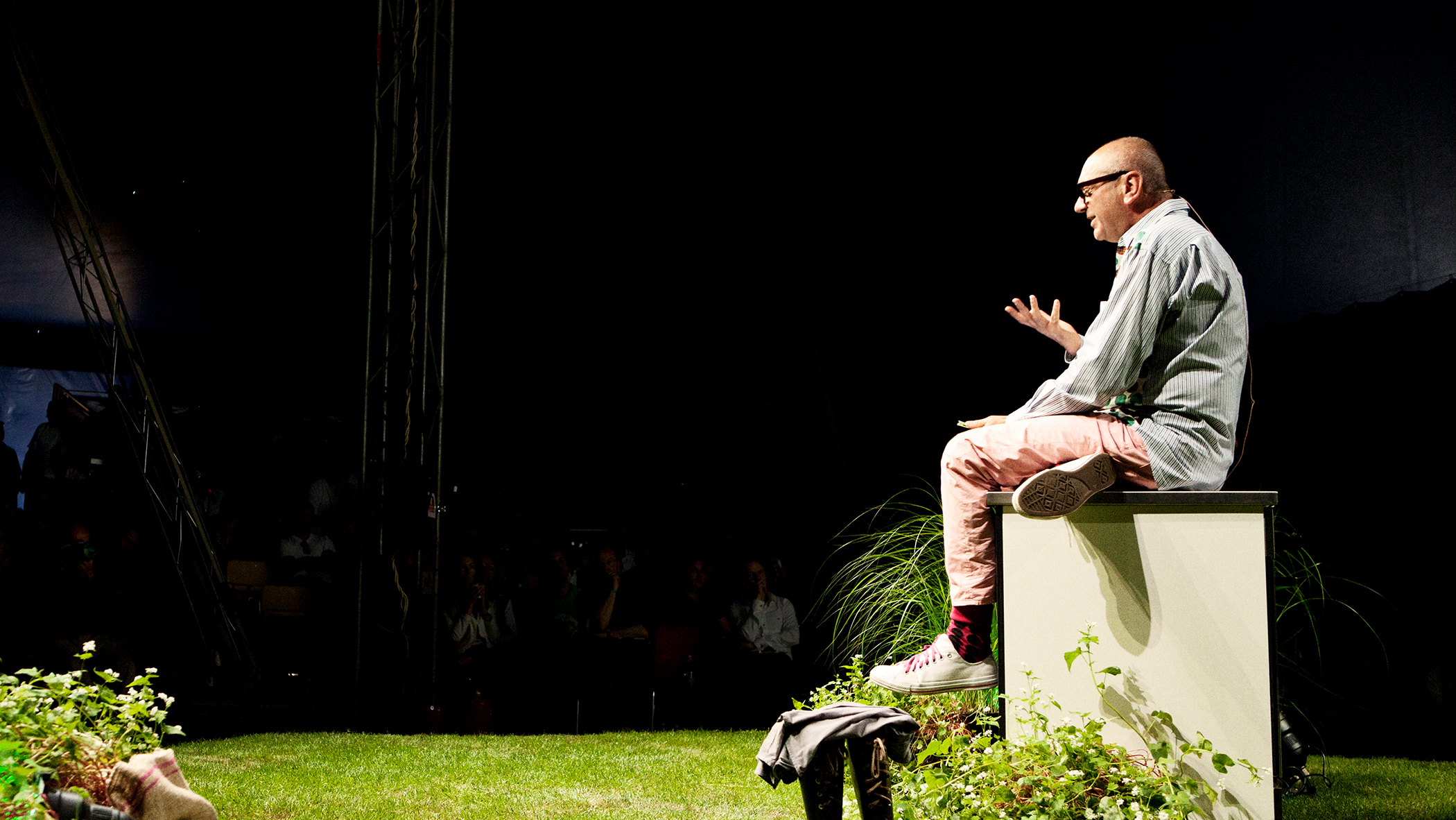 Take a trip into the mind of one of Europe's most brilliant culinary writers. 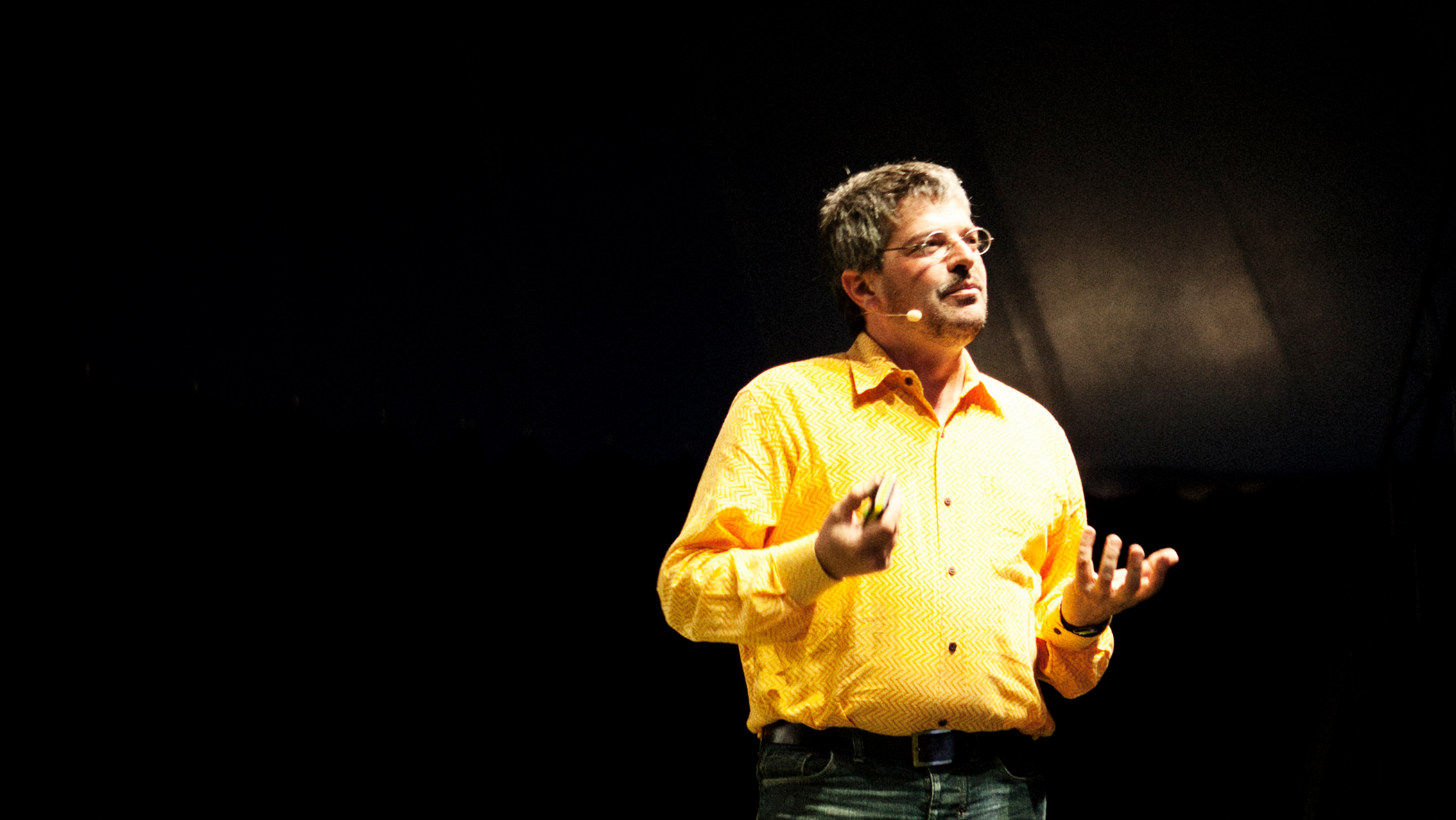 The Importance of a Rose: Biocultural Diversity