If, as we’ve learned this week, the individual farm is a model that can transform food production across the world, with the potential to help feed the growing population, we need more farmers markets. Here, Sustainable Food Trust contributor Alicia Miller argues why, from the UK perspective:

For most small-scale farmers and producers, the local farmers’ market is the engine of their business. The opportunity to sell direct to customers offer not only a fair price for their products, but also a chance to develop personal relationships with their customer base, many of whom will return week on week.

It is a chance to talk about how the food is produced and the importance to farmers of their local clientele. Farm to fork is good for both producers and consumers. For consumers, it’s a great way to connect with their food, to shake the hand of the person that feeds them and to really understand where their food has come from.

In the US, farmers’ markets are thriving. There are nearly 8,000 of them across the country. Here in the UK, we have about a tenth of that number. The farmers’ market is still a long way away from replacing the supermarket run on a Saturday morning. We need our local food systems to be more widely used if we’re going to make our global food system more sustainable – and that means sustainable not just in environmental terms, but also sustainable in relation to our health. Because, let’s be honest, most of what you find in the supermarket is highly processed food-stuffs; while most of what you find at the farmers’ market is home-made, home-grown and fresh. But luring locals to farmers’ market isn’t easy, even when it’s smack in the middle of town on a weekly basis.

Many markets don’t do themselves any favours by being bi-weekly or, worse, monthly. Honestly, who shops for food on a monthly basis? The supermarket always wins out on convenience, so maybe farmers markets need to work harder to be convenient, admitting, however, that they are never going to open at 10:00pm on a Monday night.

Regularity is key – farmers markets must be weekly at the very least. People shop weekly, so you should be able to get the things you love and want at the farmers market on a weekly basis – especially because many people go to buy fresh fruit and veg, meat and fish, cheese, bread and other things that need to be eaten within a week. Running a farmers market any less than once a week simply contributes to the perception (one which can deter people from attending) that farmers markets are speciality markets where you go to buy special, and inevitably more expensive, products than you would get from the supermarket. This perception puts a lot of people off, particularly with Jay Rayner helpfully saying things like the ‘overpriced fare sold at local markets is nothing more than a “status symbol” for wealthy shoppers.’ Let him eat his cheap supermarket cake made with unpronounceable fillers say we!

We also need to think about the timing of markets. Saturday morning from 9:00am–1:00pm is ideal for many, but a lot of markets happen on Tuesday, Wednesday and Thursday mornings, which is not so good for the vast majority of us who work the 9 to 5. What if mid-week markets happened from 4:00–7:00pm or 6:00–9:00pm? You could get dinner and your weekly shop, perhaps with music and a quick drink. This shift in thinking revolutionised the arts and cultural sector who realised that a lot of people can’t come when they are open and that Thursday and Friday nights are a great time to visit a museum. Changing the shopping hours of farmers markets could make them accessible to much wider range of people.

Getting what you came for

If we really want people to use farmers markets more, they need to make sure they are perceived as providing most shoppers household staples. Ideally a market should have a full complement of produce and products and some choice among them.

Competition is often strictly controlled at UK farmers markets because the footfall may not be there to support more than two meat producers unless they are distinctly different. But this can leave markets ‘hoist on their own petard’, because variety will draw-in more people as evidenced by many of the thriving farmers markets in the US –Marin Civic Centre Farmers Market in San Rafael, outside of San Francisco has 250 vendors and between 10,000 – 12,000 people through on Sunday.

Think you might be paying more at the farmers market?

The fact of the matter is that there’s not a whole lot of research on the subject of whether farmers markets are cheaper than supermarkets, but what research there is has come out largely in favour of the affordability of farmers markets. The Kent Farmers Market Association does regular ‘shopping basket’ comparisons between the supermarkets and their markets. A recent survey, based on a Sunday dinner for six, found the produce bought at the Shipbourne Farmers Market up to 50% cheaper than that found at local supermarkets Tesco, Waitrose and Sainsbury’s. Other research – such as one written up in the Atlantic Monthly in 2011 found farmers markets to be generally cheaper than conventional, but definitively cheaper on organic – further proves the point.

It goes without saying that markets are all different, and it isn’t hard to find pricey veg or meat at the farmers market. This perception however, is not the norm and most farmers realise that they have to compete with the supermarkets if they are going to grow their market. Supermarkets often benefit from the assumption that they are the cheaper choice, when in fact they’re very often not.

800 farmers markets in a population of 64 million people just isn’t going to cut it. If we want more people to use local markets to buy their food, we need more markets and the markets we have need to be supported and protected. Local councils and the public/private agencies that manage farmers markets have tremendous power over the producers and can make decisions that are not in their best interest.

Take one of the most successful farmers markets in the country, Stroud Farmers Market, run very well for many years by a private company called Made in Stroud, which had an excellent relationship with their producers. However, late last year Stroud District Council, which issues the market’s licence and provides the space for the market, decided to put the management of the market out to commercial tender – effectively putting the character and content of the market up for grabs to the highest bidder. The possibility of a large commercial management company, with no commitment to the local community, winning the tender could have fundamentally changed the nature of the market. They could very easily choose not to work with local producers. Fortunately, the producers had one very effective tool in their pockets – consumer demand. They gathered 2000 signatures on a petition at a single market and managed to turn the situation around.

Good sympathetic management of markets is essential – be it by a local councils, community groups or commercial companies. The market manager often has the power to decide who trades, manages competition, makes decisions about whether to cancel a market due to weather (this can be highly contentious), and can sometimes bar a producer from trading without any due process. Producers and traders sometimes have no input into these management decisions and may not even be issued with a clear set of guidelines on how decisions are made. There’s a balance to be struck here, because most producers don’t want regular meetings and hands-on involvement in market management, but they do want some consultation and input.

If we are going to grow the number of farmers markets in the UK and elsewhere, local governments need to be on board with helping to find spaces at affordable rates and support market infrastructure – like funding the purchase of stalls, which many councils will do. It’s not a big ask, because local councils should be concerned with the local economy and community and the farm to fork eating that farmers markets facilitate has been proven again and again to be vital to both of these. 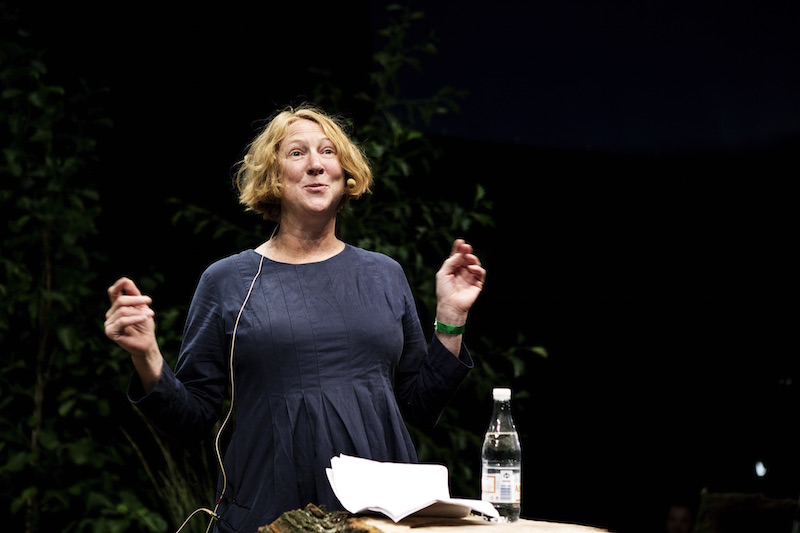 Margot Henderson on femininity in the kitchen. 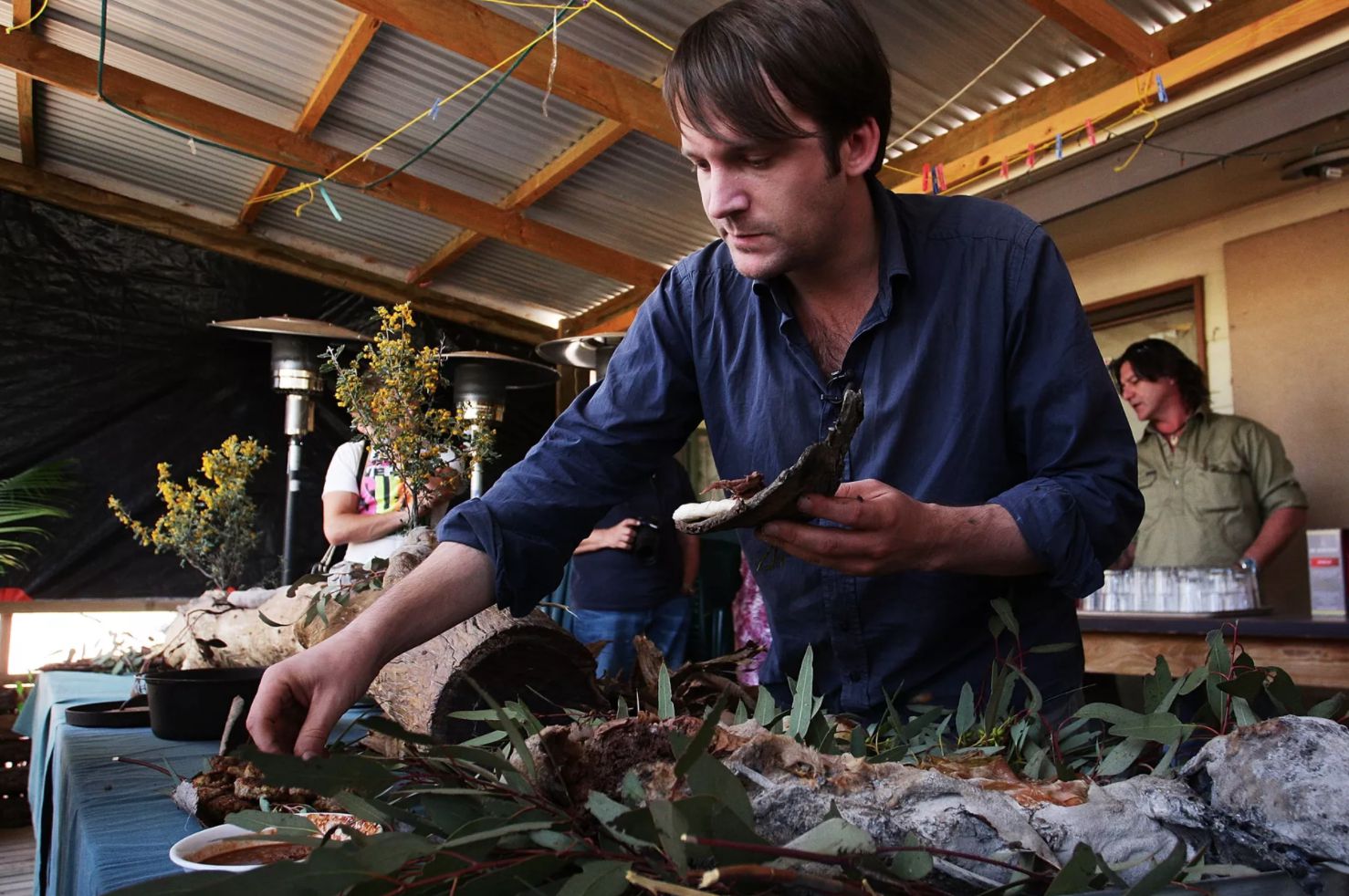 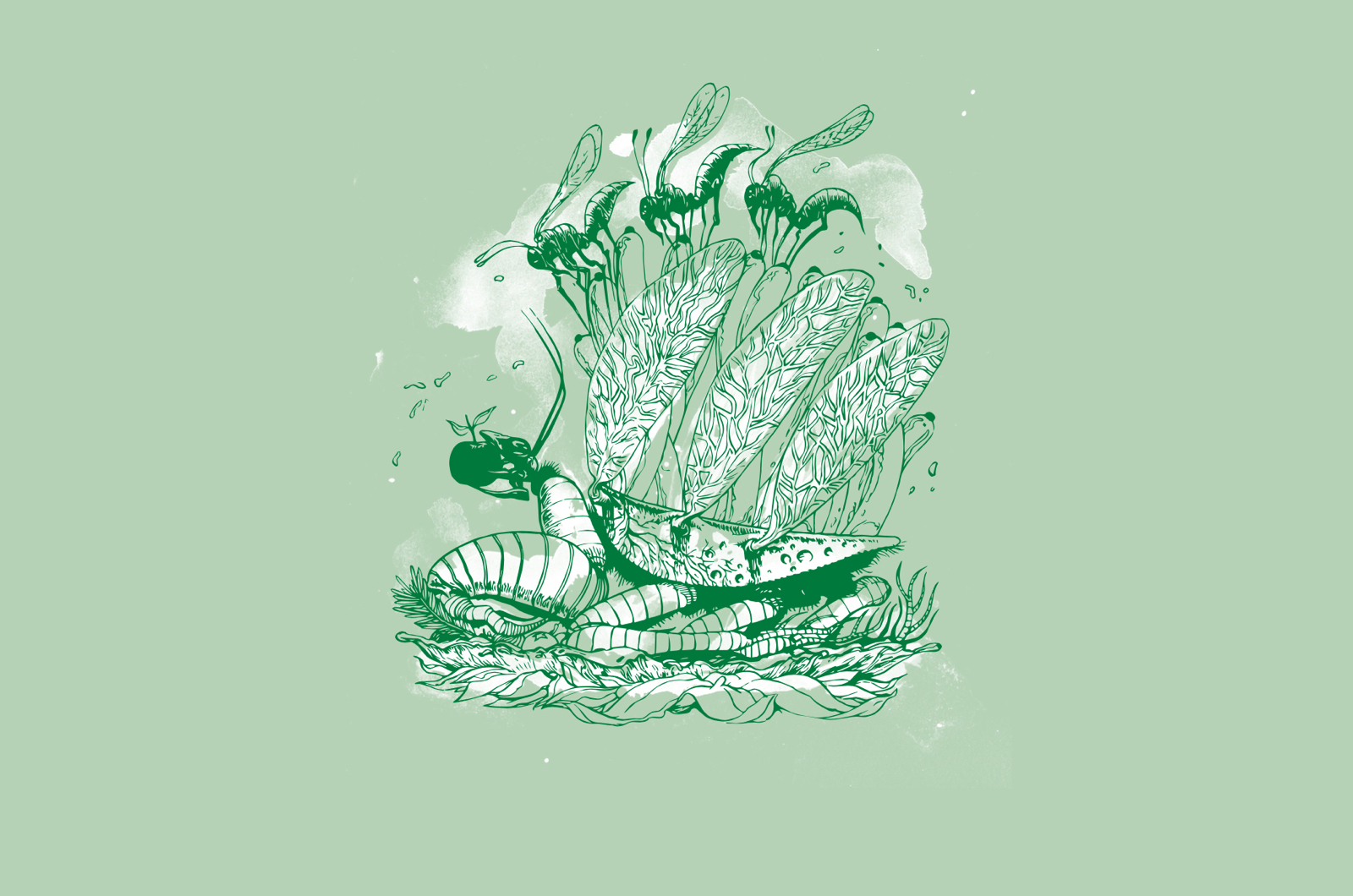