Ever watched soba noodles crafted in complete silence? What was the journey behind Clare Smyth and the opening of Core? And what happens when Jiro Ono and René Redzepi share a pot of tea? These are the 10 most popular MAD videos of all time.

Tatsuru Rai is the owner and chef of Sobatei Rakuichi in Niseko, Hokkaido. He operates the 12-seat restaurant, considered one of the world’s great soba houses, with his wife Midori. He mixes, kneads, and cuts all of the buckwheat to order.

Jacques Pépin is a chef, author, and television host, as well as the dean of the International Culinary Center in New York City. Jacques opened MAD5 with stories from the French kitchens of the 50’s, as he demonstrated his own technique by making chicken galantine and teaching the audience to make an omelette.

Tatiana Levha is a chef who trained under Pascal Barbot at l’Astrance and Alain Passard at l’Arpège before teaming up with her sister Katia earlier this year to open Le Servan, a restaurant in Paris’ 11th Arrondissement.

Fai owns Raan Jay Fai, Thailand’s first “Street Food” restaurant to win a Michelin star, and one of only three street food restaurants in the world to garner that honor. Guests flock to Fai’s place for congee and crab omelets. With her signature oversized goggles that protect her from grease, she opened the stage of the 2018 MAD Symposium, demonstrating live how to make her famous omelet.

Descended from a long line of Italian butchers, Dario Cecchini runs a butchery, Antica Macelleria Cecchini, alongside three restaurants all in the small town of Panzano, Chianti. In his MAD presentation, Cecchini guts a pig and discusses the importance of craft, of love and of respecting the animals we consume.

Chef and owner of the year-old restaurant, Core, Clare Smyth is one of the industries most awarded chefs. As the head chef of Restaurant Gordon Ramsay, Smyth earned three Michelin stars and was made a Member of the Order of the British Empire for her contributions to British cuisine.

In her MAD talk, Smyth confronts what it takes to bridge the gap between our vision and dreams, and what reality deems possible. Touching on leadership, criticism, and solitude, Smyth shares her discovery that the rewards are never guaranteed, but there is something magical about creating a place that is your own and watching people embrace it.

In 1983, a 22-year-old Ferran Adrià took over the kitchen of the traditional French restaurant elBulli on the Spanish Costa Brava. In the ensuing three decades, the chef would transform the space into one of the most trailblazing and influential culinary destinations in the world, propelled by a philosophy that emphasized endless creativity, investigation and an open diffusion of the restaurant’s innovations.

elBulli retained three Michelin stars from 1997 until it closed in 2011. Together with Spanish telecom company Telefónica, Adrià turned the space into a foundation for culinary research without the constraints of a restaurant’s day-to-day operations. This venture, elBulli Foundation, opened in 2013 and more projects came along after that.

In her MAD presentation, the renowned author and seed activist Vandana Shiva described how decades ago she had the gut feeling to leave the world of physics (she has a Ph.D. in quantum theory) and go fight against industrialized and commodified food systems.

Ron Finley is an urban farmer who grew up in the food desert of South Los Angeles. In 2010, fed up with the lack of nutritious options available to his community, he started planting vegetables on one of many neglected curbside dirt strips in the area. Since then, his project has spread and received nationwide attention. 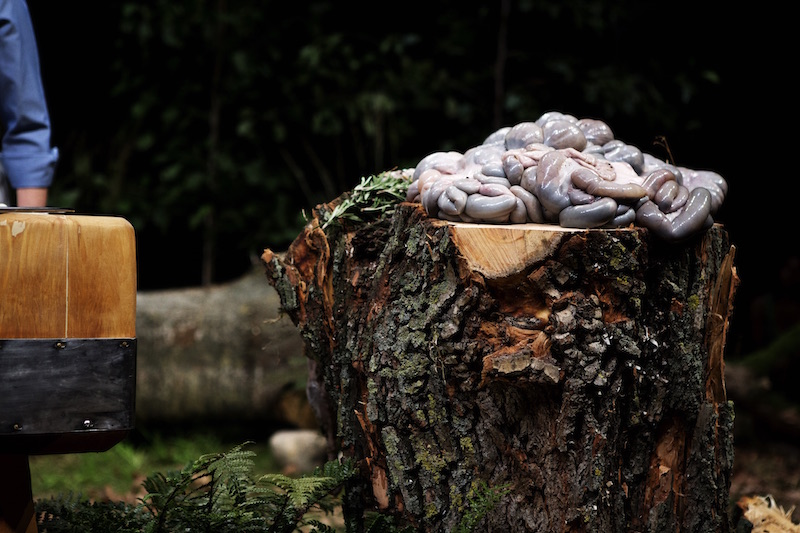 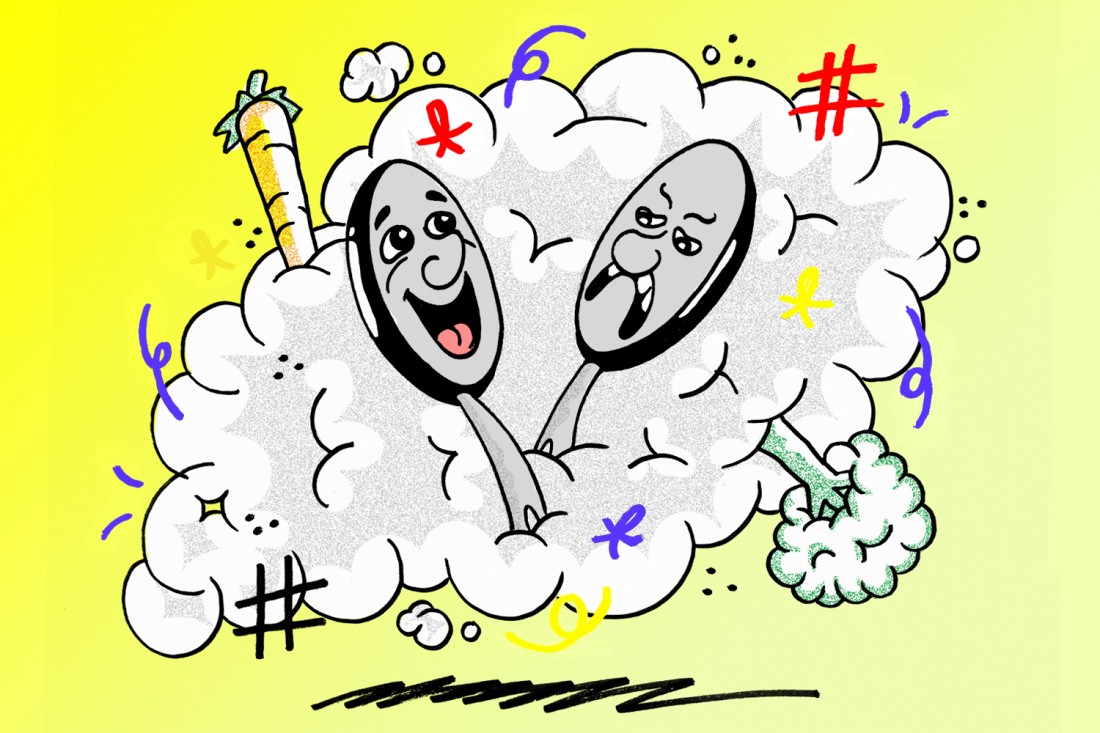 Culture of the Kitchen: Cooks Weigh In

René asked, “How do we change the culture of our kitchens?” Here are your responses.

MAD and the Future of Hope - Sadza