Roderick Sloan is a Scottish chef and diver living in the village of Nordskott on the coast of northern Norway. He supplies restaurants in Scandinavia and other parts of Europe with sea urchins. He is very passionate about his work and has a great interest in protecting the marine environment. He also spoke at MAD2 about his remarkable day job.

The first time I tried tuna in a form where I truly enjoyed it, it was as a teenager, and my girlfriend of the time introduced me to the wonders of the tuna mayo baked potato. I can still remember the richness of this exotic 1980s filling, which melted into the buttery potato forming a sublime salty mash that would haunt me for decades.

Tuna had become an integral part of my food world. I spent much of the next ten years working on the perfect tuna mayonnaise combination. Which type of mayonnaise was best, homemade or shop bought? Onions or shallots, sweetcorn, lemon, lime, zest or not? The combinations were infinite but the certainty was, it had to have canned tuna.

Things then took a change for me when my chef introduced me to the tuna steak. Chargrilled, with olive oil, rosemary and a squeeze of lemon juice. Tuna was starting to reach new heights on my ingredients list, it had gone from a fast lunch to a headliner during private dinners. My addiction for this fish was becoming insatiable.

For many people in the UK, the leap from the bronzed, well-done steak to tartar, is one too far to risk. For me in my intoxicated tuna-fed frenzy, the leap to sushi was no more than a pleasurable jump on a trampoline. It was my wife who introduced me to the pleasure of raw fish, something she had learnt from her grandmother while helping to make fishcakes as a child in darkest North Norway. I never had the pleasure of meeting this granddame, but I will always be in her debt for teaching her granddaughter to have the courage to eat raw fish.

This simple combination of rice, a spicy hot paste, salty umami sauce and my glorious fish had taken me to new heights. I knew that I had to just have more. It got to the point where I would try and manipulate all my dinner appointments to be where they served sushi with tuna. It was expensive and never really filling, but I could always supplement my addiction with a quick tuna mayo sandwich.

In 2002 life moved on though, and I found myself in North Norway where the sushi craze hadn’t quite reached. I still had my rough-cut canned back-up, but it wasn’t the same as that thin sliver of pure high. Over the next few years I became immersed in my new fishing career. It was a tough learning curve, where I devoured all the literature – and I read about tuna fish stocks. I was blown away. My hunger was emptying the ocean of this glorious fish.

I knew something had to change so I just stopped eating tuna. I needed to find a new sandwich, a quest I still haven’t finished. I replaced the tuna in my sushi diet with farmed salmon, controversial but we’ll save that story for now. I would tell my friends and neighbours not to buy tuna, and I even cleared my mother’s cupboards of it. A small, quiet protest that seemed to be working, until this year.

Tuna came rushing back into my life with chefs in North America proudly telling me that they were serving albacore tuna. This was in a part of the world where fish traceability is dubious at best, yet the tuna kept coming. Had none of these influential chefs read Dan Barber’s The Third Plate and his experience with tuna? I’m sorry to say I listened in silence. Just to clear things up, albacore tuna is on the watch-list of the International Union for Conservation of Nature. For me, that is too close to call.

Then the catalyst for me writing this happened at home in Norway. I was recently at dinner with some of the Norway’s leading foodies, where they proudly served Bluefin tuna, red-listed everywhere, which had been caught as a bycatch in Norwegian waters that week. The whole table ate it and enjoyed it. I left mine untouched. My peers around the table mocked me and told me how foolish I was, and a dear friend cleared my plate for me (I think only to save the chef any embarrassment). I can only assume the emotions I felt are similar to an alcoholic who is told that one drink won’t harm them.

These people couldn’t see that by eating that tuna they were enabling a bad fishery to continue. For my money, the fish should not have even been landed. It should have been given over to science. It could have been stuffed and put in a museum case, labelled “the last Bluefin caught in Norway” like the dodos found in the museums of natural history, or gently sent back to the deep. It definitely should not have ended up on my plate.

This being said, I still long for my tuna, and hopefully in the next couple decades that may happen. The Japanese and Australians have been working hard on the farming of tuna with some success, but until the can says “made from sustainably farmed tuna” and I believe them, I will just have to keep my secret tuna mayo recipe to myself. 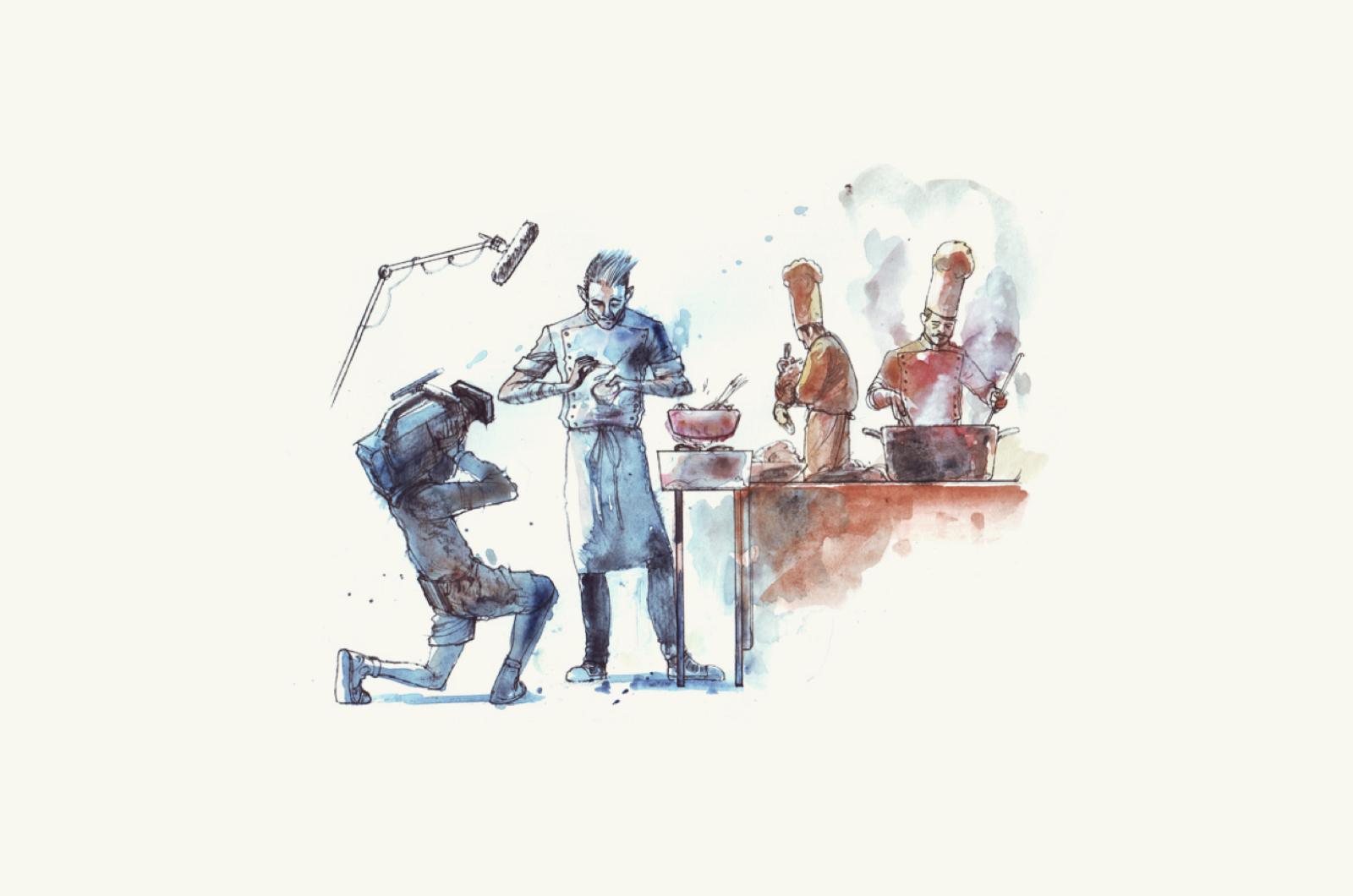 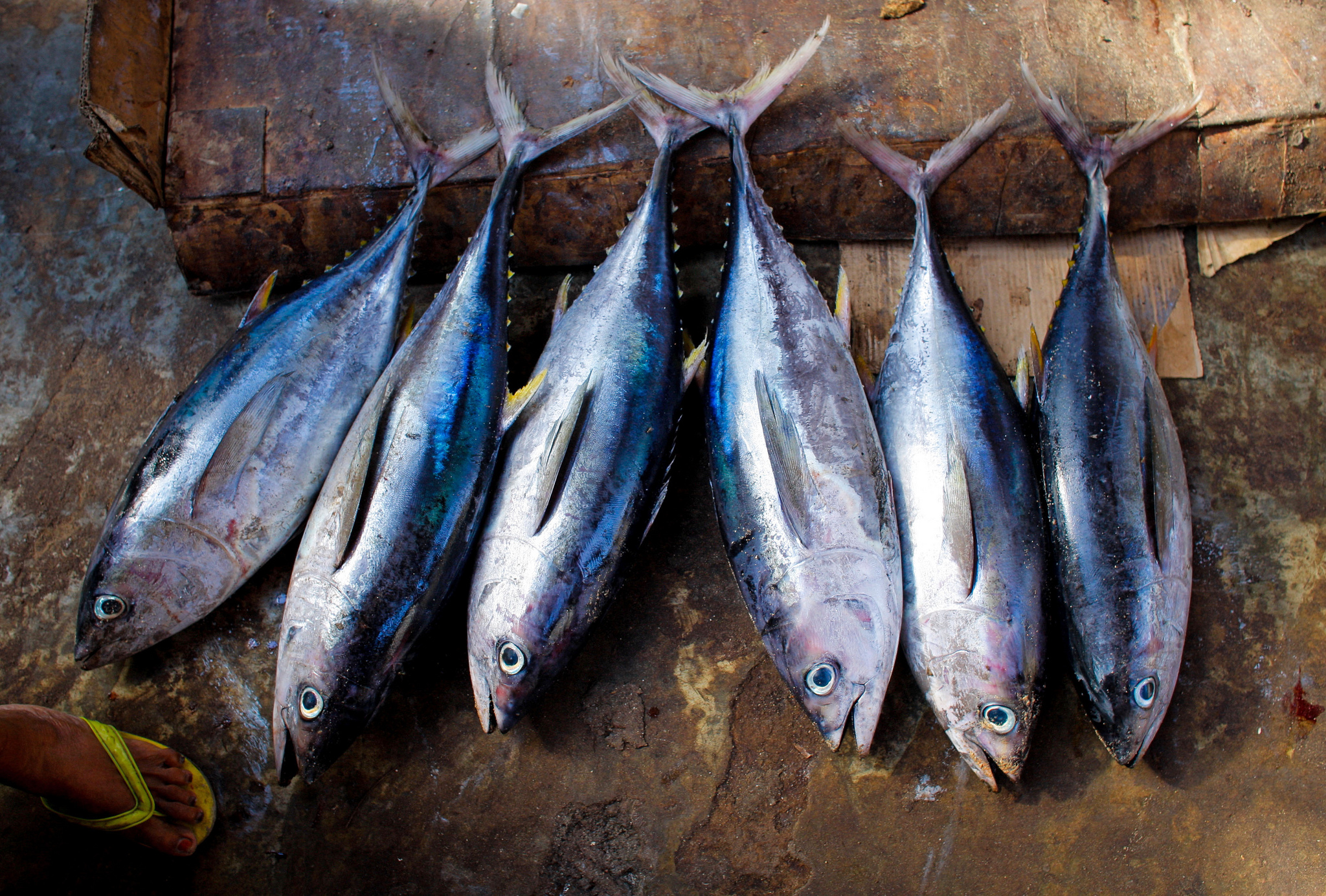 Serving up invasive species as a way to combat the problem, and creating something delicious in the process. 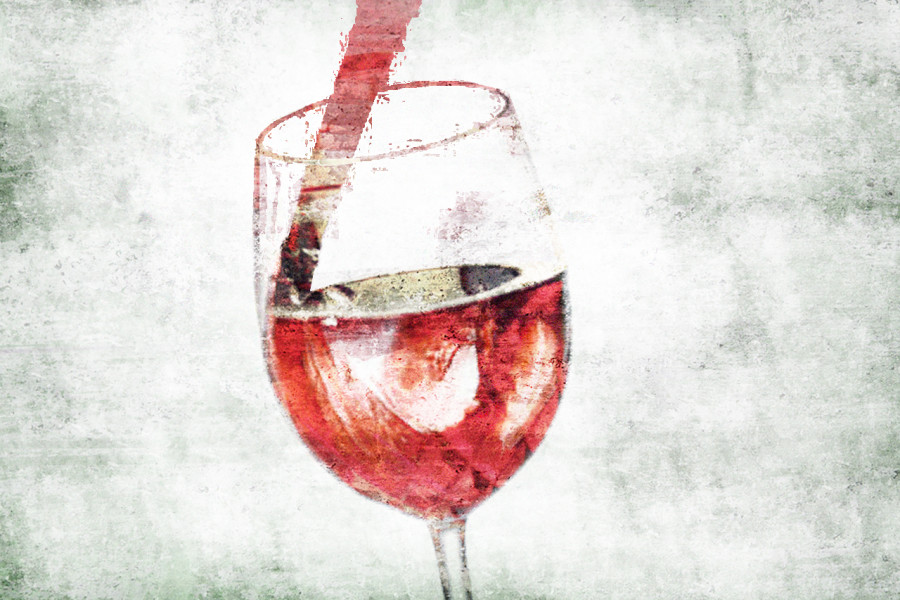