What does it mean for René Redzepi to say, as he did in his “Fantasies of a Happier Kitchen,” that cooking has been lifted “out of the blue collar?”

It means that if we talk about the future of the kitchen, we need to have a hard talk about money. Food you make and grow for yourself should be cheap. Food made by others shouldn’t be—at any level. The street-food cart should support its cooks just as much as the local bistro should.

Until we look deeply at these questions of the valuation and monetization of our product, we cannot fully understand the future of our workplace culture. Our working conditions, and the way that chefs behave toward their staffs, are inextricably connected to how much guests pay for experiences in our restaurants. And it is connected to minimum-wage laws, tax laws, health-care laws, and—importantly in recent years, in the U.S. at least—regulations on student debt and other usurious lending practices.

This is because the work is hard physical labor and it will always be. The number of people doing that work is the only true variable. The higher the number of people, the less the struggle, and the higher the cost. But as our profit margins slide into single digits, the world seems to say: Do more with less. It is a struggle that we cannot win. It is a broken model and it needs to change.

In my first years on the line, in the ’90s, cooks were outsiders, part of a culture that articulated itself in periphery or exteriority to the core, the center, the straight. Some of us were artists, some of us were drunks, many were lost souls who’d wasted their twenties, or playboys who just wanted the lifestyle, the late hours, the shift beer. I made $6.75 an hour my first year. If we were in it just for the money we would have been waiters, except we couldn’t handle the whole “social interacting” part of it. We’d grumble over post-shift beers, sitting on milk crates in the alley, “socially interacting” with ourselves. But our group wasn’t theirs—ours was a protectorate of rogues. We took the low wage and the conditions because, in some masochistic way, that’s how we wanted to live.

Ten years ago we had very little trouble finding or retaining staff. Many young cooks were eager to learn with us and to start the process as it has always been started. You work your way up. You come in early; you stay late; you bring the fava beans home to shuck if you have to. You study on your own time. You wash your own uniform. You keep your head down and work hard and expect to be noticed when your time comes to move up the line. Often, very often, you work off the clock. You work sick, sometimes very sick; if you cut yourself it’s your fault and you tape it up and go on. You eat staff meal out of a deli (see René’s “plastic cup”) and you learn from those before you.

Vegetable preparation—>stock making—>sauce making—>meat butchery—>fish butchery. Each station progresses to the next. Garde manger—>hot apps—>pasta—>fish—>meat—>tourant. You give a minimum eighteen months at a job before you move on or don’t think of asking for a reference. Finally, after several of these cycles, you get your first sous-chef job.

What many people do not understand is that, for years, cooks at the higher levels worked on something we called “shift pay.” Back in the late nineties, shift pay was around $75 a day, or $375 per week. You’d get in around ten a.m. and stay until midnight or later. We did it to learn. We were often making less than minimum wage. While this system has been more or less outlawed today, most sous chefs I know are working similar hours. As an owner I work to limit the time my staff spends at work, but the realities of running the business and the honor of the “old ways” often compel them to stay way past the bell.

Most restaurants at the top 1 percent still use some kind of deeply discounted labor source. In our industry we call them “stages,” young people who come to the world’s great restaurants to work for free. These places depend on the stages for much of the manual labor, especially the cleaning of vegetables that can be done in no other way than by many hands.

Today every chef I know is complaining about how young cooks “these days” don’t want to follow the old ways. Stages expect too much. Paid cooks even more. Some want to learn “butchery and food cost” their first year. (You don’t know how many times I have heard this combo request from young self-proclaimed “bored” cooks who have never heard of Alice Waters or Raymond Blanc or Michel Bras and who can barely work a station. The butchery and food cost combo has always been odd to me: like, why those two? What does this say about a young cook’s ambitions and goals?) They call in sick to work and ask to leave early to pick up a girlfriend from the airport.   And they ask for $15 an hour, eight hours a day, four or five days a week max.

Most cooks today don’t see themselves at the periphery of culture—they see themselves as creating popular culture. The problem remains that the profession has changed but the industry has not. What we old guys need to learn is that many of these young people coming out of culinary school have huge debt. They paid for a white-collar job. They paid massive tuition for culinary school and then put all the rest on credit cards.

This is a reality not many of us older chefs have experienced. I didn’t have a credit card in my early twenties.

For the most part they also have no health insurance. What full time white-collar job do you know of that doesn’t provide benefits? In recent years, I have seen many young cooks leave to accept jobs at hotels where they can receive an extremely attractive wage and benefits package. Try as I might, I simply cannot compete. Not many of us can.

The stress over money acts against all the other motivations for working at a restaurant like mine. The desire to learn—to become part of the culture of the kitchen—has a tough match against the harsh economic needs of the staff. Few cooks have family support to keep them afloat in their early years on their own. Many have left their small towns and cities to come to Chicago to work in our city’s great restaurants, to enter our world.

We need to remember: our world is cool. It was cool when we were on the outside—probably cooler then. But it is cool now. Because we create something real and beautiful in the world. We heighten the senses of being alive. We make unique moments happen that cannot be made by someone else. This is really cool, I submit, and really worth the money. But the money has to be there. And where is going to come from? How do we reward their interest and help satisfy their ambitions while also running sound businesses?

I support raising the minimum wage and I support progressive health insurance laws. But that also means I support raising the price of our food. I support innovative pricing structures for food business. Prices that fluctuate with demand or time of day, or with the staffing levels required to produce the food. (New payment and reservation systems, like Nick Kokonas’s Tock, may actually provide some relief for the lack of dynamic pricing in the restaurant industry.) We don’t ask other industries to maintain their prices in the same way that we expect the restaurant industry to.

The question of where we are going is not just an artistic question. It is not just a moral question asked pensively of the future clouds. It’s not a question that can be answered by individuals. It requires all of us. I’d like to learn about models in other countries, about success stories and failures, about how the governments in those countries support (or do not support) their work, about new ideas for efficiencies and for the motivation of staff. I’d like to meet chefs from Japan or Brazil or New Zealand and learn what it takes to survive in this new world order. Our industry has never been so connected as it is today. Let us share ideas for changing the economics of what we do—only then can we be the true innovators of the culture of the kitchen. 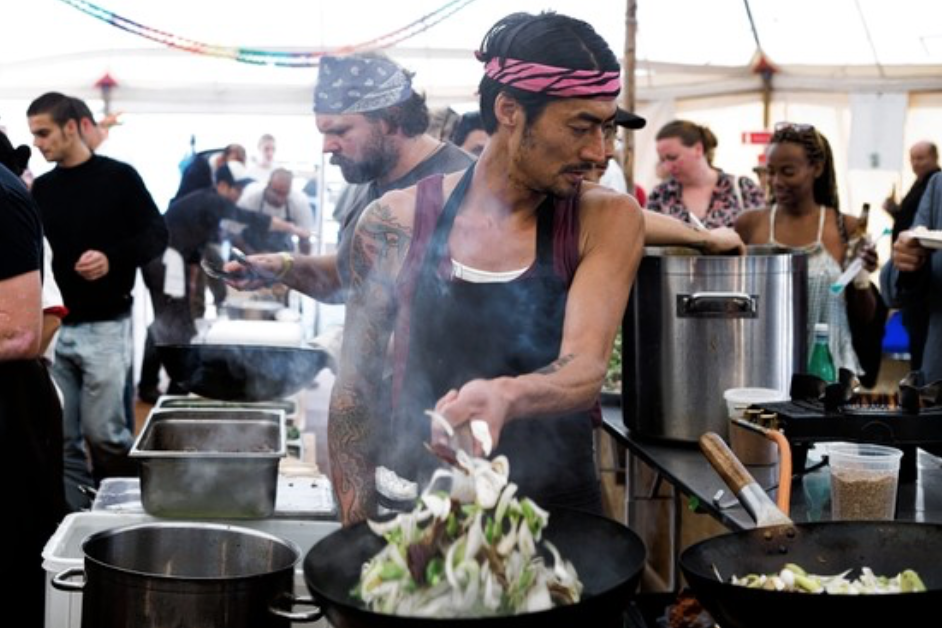 At the annual MAD Symposium in Copenhagen, international tastemakers convene to eat, drink, and be mindful. 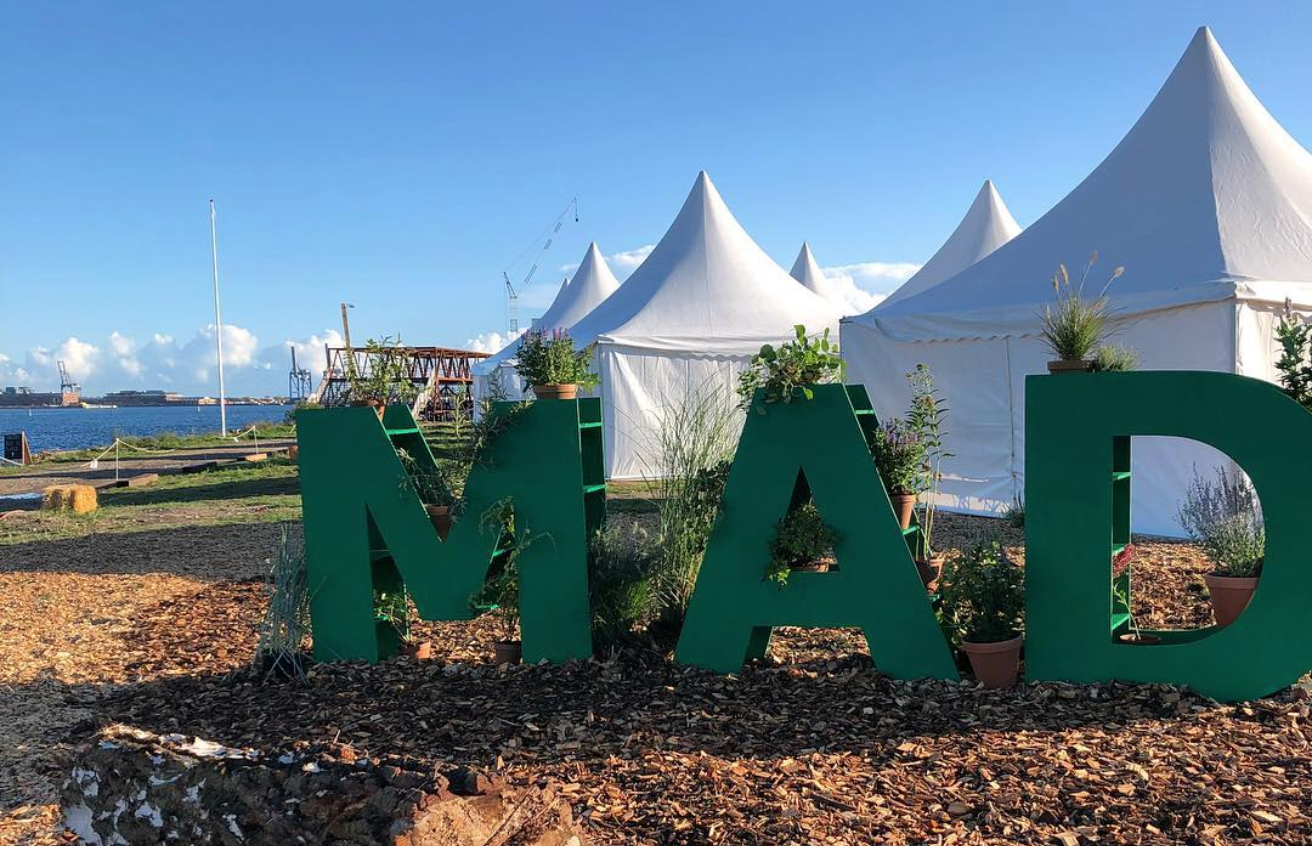 Lifetime Memories Made at MAD 6, the Best Chef Summer Camp Ever

For the sixth iteration of the MAD Symposium, 600 chefs and industry professionals from 58 countries gathered for two days of discussion on how to better the industry for everyone. Alongside serious talks about creating supportive spaces for women and people of color and combatting global warming, there appeared to be some serious bonding inside the MAD tent. 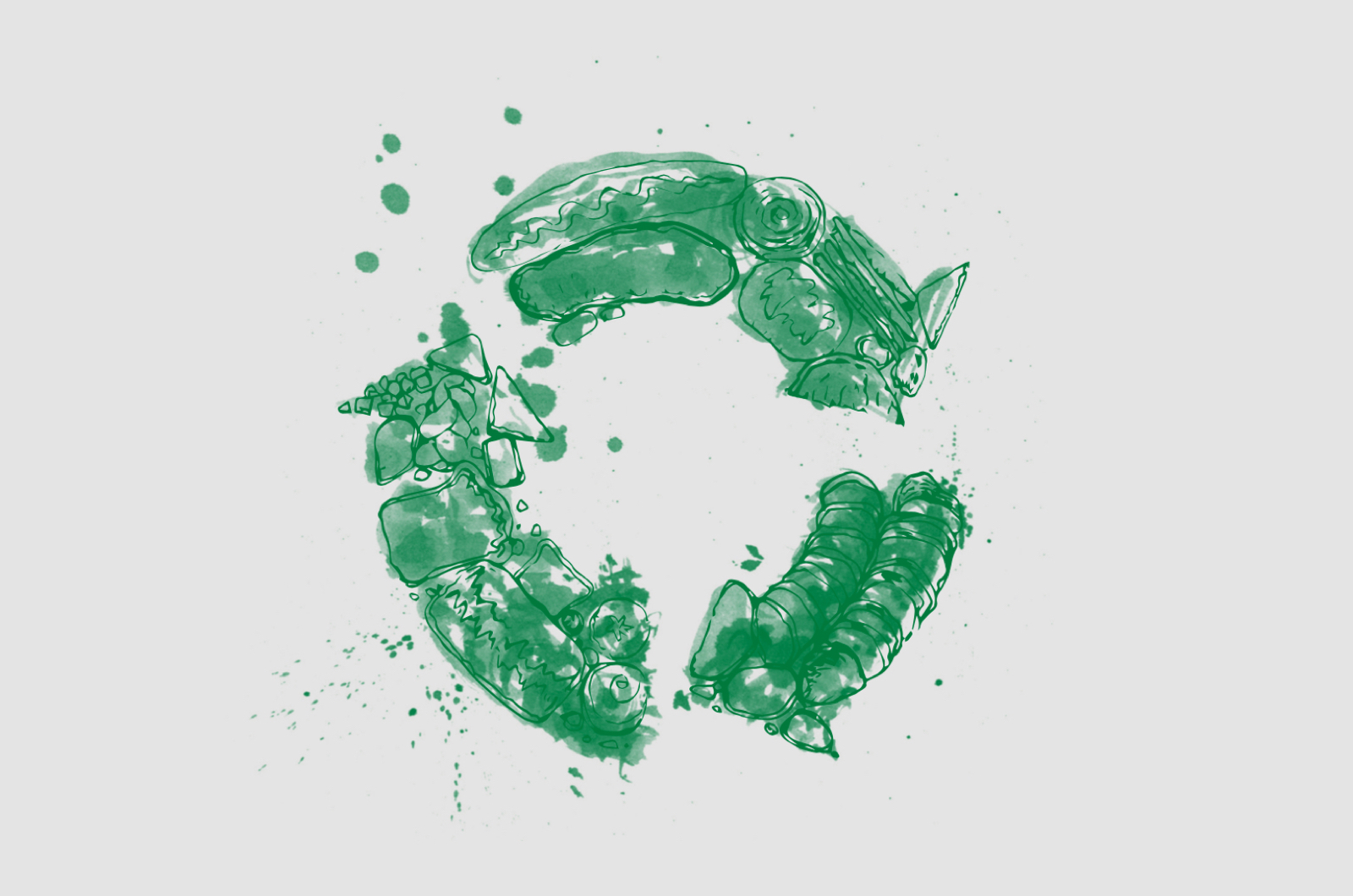