A Recipe for Crispy Dicks

At the MAD Monday “Trash or Treasure,” which focused on restaurant, Sam Nutter and Victor Wagman of Bror talked about having to use every single part of the animal, not just philosophically, but to make ends meet. They demonstrated how to make a sheep’s brain delicious (video here). What they also did was pass around a few snacks for the audience to try, made using an ingredient that might make you wince a bit more than sheep’s brain: bull dick.

Here, a fun little recipe from Sam on how to make your own:

Basically you take the dick, put it in 5% salt brine overnight. The next day, cook the shit out of it until super tender, then take all the skin and membrane stuff off until you’re left with pure dick. Roll it in cling film, cool, and then freeze. Slice super thin and dry out overnight. Puff the slices in hot oil, making sure your dick is nice and crispy. You can really season with any salt/dried powder you desire. And it’s good to serve an accompaniment to dip your dick into. If anyone decides to test it out, do let us know.

The oyster mushroom, is one of the biological powerhouses behind Chido Govera's Future of Hope Foundation 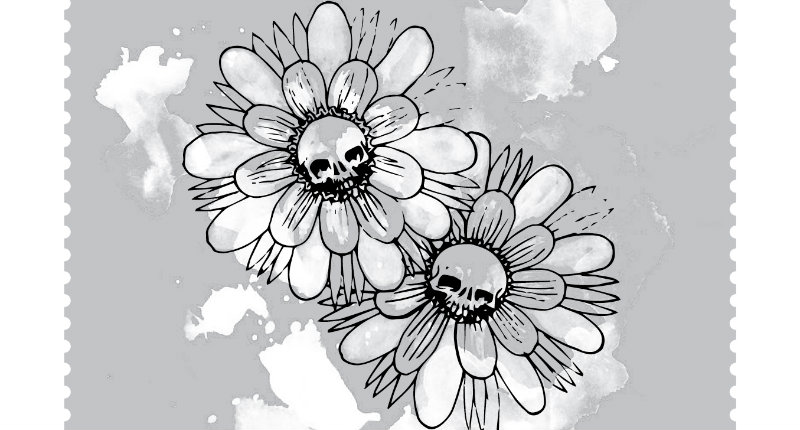 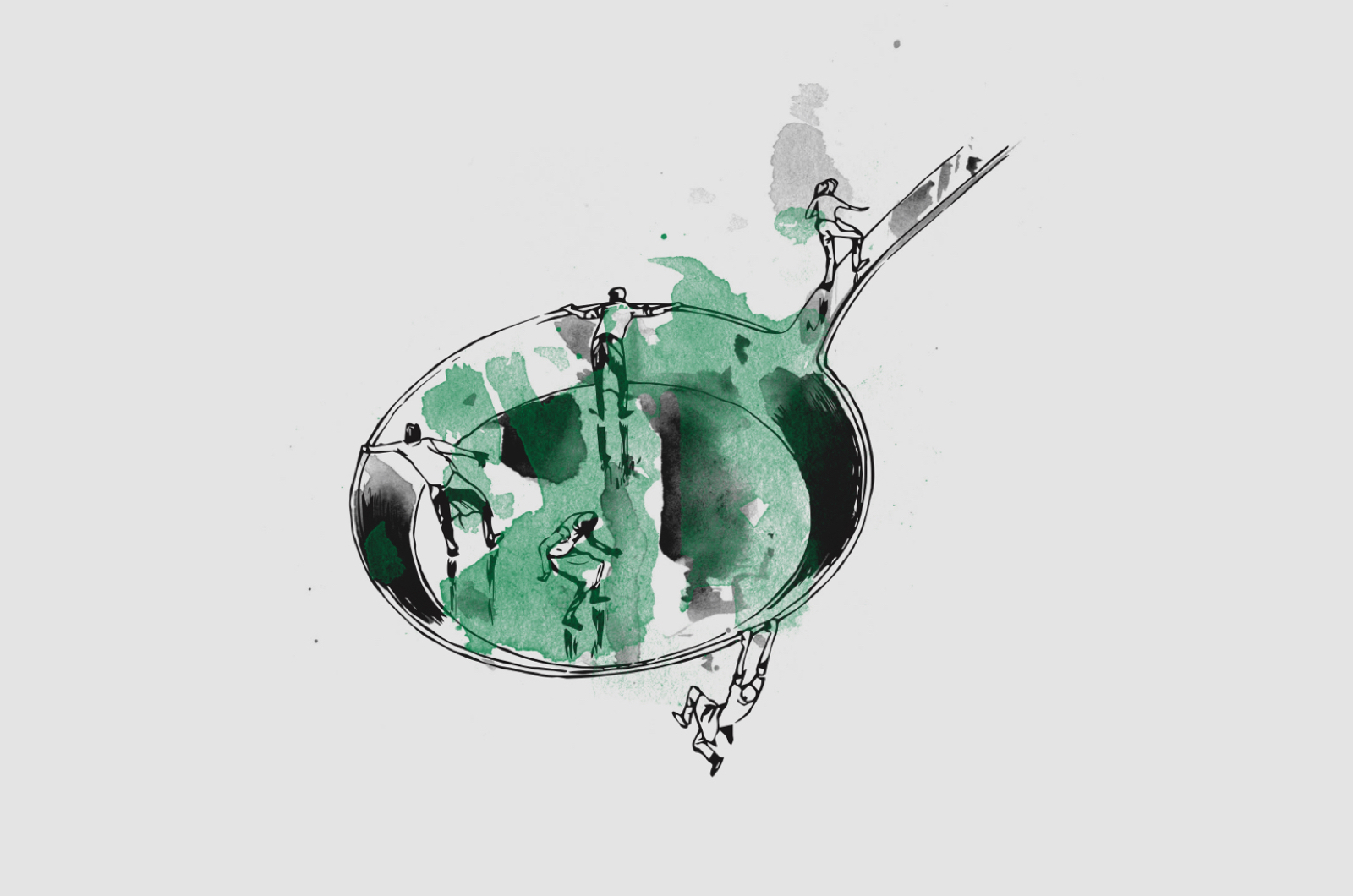