A People’s History of Carolina Rice

In 2013, Lucky Peach helped organize our MAD symposium under the theme of “GUTS”. The topics discussed during that two-day event—and later published in a Lucky Peach booklet called GUTS are still as relevant as ever. Every Wednesday until the GUTS run out, we’ll be publishing a feature from the collection. This week, historian Michael Twitty tells us the real story of Carolina rice.

As a culinary historian, grower of African and African-Americanheirloom crops, and forager, I am fascinated by the history and heritage of the foods that were introduced into the American diet through the slave trade. The fact that many of these foods—foods that enslaved peoples once cultivated sustainably and consumed out of -necessity—have become popularized without context is a culinary injustice. Culinary injustice is what happens when the descendants of historically oppressed people have no sovereignty over their culinary traditions, when they are robbed of their proprietorship of their own ancestral traditions.

I believe that telling the true story of traditions that were part of the experiences of the oppressed is about reconciliation, not blame; hope, not guilt.

Culinary justice is when children of color have access to the land, traditional ecosystems, resources, clean water, and legal protections by which they can grow the heirlooms and raise the heritage breeds of their ancestors, and do so in a way that they might come back to a greater connection with nature, and learn to eat and live better. They will become the entrepreneurs, producers, and providers of products unique to their cultural heritage, and, in the process, lift communities out of poverty and create opportunity.

I offer this short people’s history of Carolina rice to fill out what I think of as an unfinished story, one that I hope—and am doing my best to ensure—will have a just ending.

3500 B.C.E.: West Africans along the Niger and Casamance rivers dom-esticate a variety of rice, Oryza glaberrima, which becomes a staple of the diet in what is now Mali, Gambia, Senegal, Guinea-Bissau, Guinea, Sierra Leone, and Liberia, among other countries. Greeks and Romans encounter this red rice through trade and allude to it in their records.

7th–16th Centuries C.E.: Trade with Southeast Asia, India, the Islamic world, and Portuguese caravels brings Asian rice, Oryza sativa, to different parts of Africa over a millennium. This includes successive waves of immigration from Indonesia to Madagascar, where immigrants mix with indigenous Africans to create a Malagasy culture based on rice cultivation. Rice cultivation spreads to what is now Angola and southern Ghana in addition to several other areas previously unfamiliar with rice.

1505–1888: The Trans-Atlantic Slave Trade brings enslaved Africans and rice to the Caribbean and later Brazil via Portuguese and Spanish slave ships. The trade spreads across Mexico, and Central and South America, and eventually includes mainland North America, including what will become the United States.

1648: Senegambian and Ghanaian Africans familiar with rice introduce European settlers to small-scale rice growing in Virginia and other areas of the Chesapeake region. There was no rice culture in North America before the arrival of enslaved Africans.

1670: Founding of the Carolina colony. Settlers are promised a bonus of 20 acres for every male and 10 for every female enslaved African they bring.

1685: Legendary date of the introduction of Asian rice into the Carolina colony. Acc-ording to legend, a ship captain introduces O. sativa from Madagascar, but it is almost certain, based on botanical research, that the first rice introduced into South Carolina was the African cultigen O. glaberrima. Rice cultivation will spread from coastal North Carolina to Northern Florida.

1719: Enslaved Africans are first directly imported from West Africa to the Louisiana colony with a barrel of seed rice and instructions to coerce them into growing it as a staple crop. In Haiti’s Artibonite region and Brazil’s Para and Maranhao, enslaved Africans are brought -expressly for the purpose of growing and cultivating rice.

1739: South Carolina comes to be known as a “Negro Country,” because of its black majority. The majority Angolan population revolts against slavery and attempts to join the Spanish at Fort Mose in northern Florida. The first major Southern enslaved person’s rebellion results in a downturn in imported humans from Central Africa and a ban on any form of African drum in many Southern colonies.

1740–1785: As rice cultivation becomes central to the Lowcountry economy, the slave trade shifts its focus to the rice-growing belt of West Africa—Senegal to Liberia, including Sierra Leone. European and African technologies merge as 150,000 acres of virgin land are reshaped by mass enslaved labor creating tidal dams, sluices, and canals. Each enslaved person is individually responsible for raising about 2,250 pounds of rice. Two good seasons of rice production makes a wealthy man of any planter.

1770s: My great-great-great-great-great-great grandmother is captured in a war in Sierra Leone and brought to Charleston, without a doubt to grow and mill rice on a Lowcountry plantation. She is a member of the Mende people, who would later lead the Amistad slave ship revolt in 1839.

1780s: Carolina Gold Rice rises as one the varieties grown by South Carolina planters. It is a strain unknown in continental Africa or Madagascar. The Gullah-Geechee language and culture of the Carolina and Georgia Lowcountry develops as cultures from Kongo-Angola, Ghana, Nigeria, Senegambia, and the Rice Coast mix in relative isolation in the malarial rice swamp plantations and respond to the British, French Huguenot, German, and residual Native American cultures around them. “Lowcountry” foodways develop in their hands as they cook for both their own and enslavers’ kitchens.

1830s–1860s: Carolina Gold Rice travels across the Atlantic to Sierra Leone and the newly formed American colony of Liberia with missionaries and African-American colonists and is known as mérékirice by the indigenous people where it is still grown today.

1835: My great-great-great grandmother, Hettie Esther Haynes, is born and is later sold out of South Carolina, away from her mother Nora, into the cotton country of Alabama during the largest forced migration in American history—the domestic slave trade. Thousands of Gullah-Geechee will know this fate as rice cultivation faces competition from other countries and slaveholders are forced to reduce the number of bondspeople.

1865–1877: Post-War Reconstruction. Formerly enslaved Africans on the Sea Islands of the Lowcountry are promised “Forty Acres and a Mule” by General Oliver Otis Howard (namesake of Howard University), but receive no forty acres and no mules… ever.

1911: Hurricanes destroy many of the rice fields and formally end the rice plantation culture and technology of the Carolina Lowcountry. Many Gullah-Geechee farmsteads continue to raise both upland and swamp rice for home use until about the 1960s.

1920–1960: Further Gullah-Geechee migration northward to relatives in Washington, Baltimore, Pittsburgh, and other border and rust belt cities and those along the South Atlantic railway lines. South Carolina loses its black demographic majority in the 1930s. Gullah-Geechee families begin to lose family landholdings to golf courses and hunt clubs. Many families are forced to sell their land or are priced out. Land that used to provide produce and livestock is now predominantly golf courses and resorts. Environmental racism in the form of paper mills near black areas and other pollution and stressors has added to the need for an organized response. Charleston goes from majority black to white. East Charleston emerges as a blighted area and food desert.

1986: Richard Schulze, a Savannah eye surgeon and duck hunter, plants 12 acres of Carolina Gold seed acquired from the USDA as food for waterfowl on his land in South Carolina.

2002–Present: Formal resurrection of the pure strain of Carolina Gold Rice. The Carolina Gold Rice Foundation is created by scientists and scholars to promote and sustain this and other Lowcountry heritage food crops as a commercial product. Carolina Gold Rice becomes the darling heirloom grain of Southern chefs in the local heritage and farm-to-table movement.

To date, there are no known Gullah-Geechee owned farms or companies producing Carolina Gold Rice or other associated crops of the plantation era, including “Sea Island” red field peas, brown sesame or benne, and “Chopee” okra. Some of the very land on which Carolina Gold Rice grows today was land once owned then lost by black farmers. Though it’s not impossible for Gullah Geechee to grow their heirlooms, their lack of access to traditional spaces for food production curtails that. The romance of a better time for American food is there, but the stories of the enslaved remain untold. 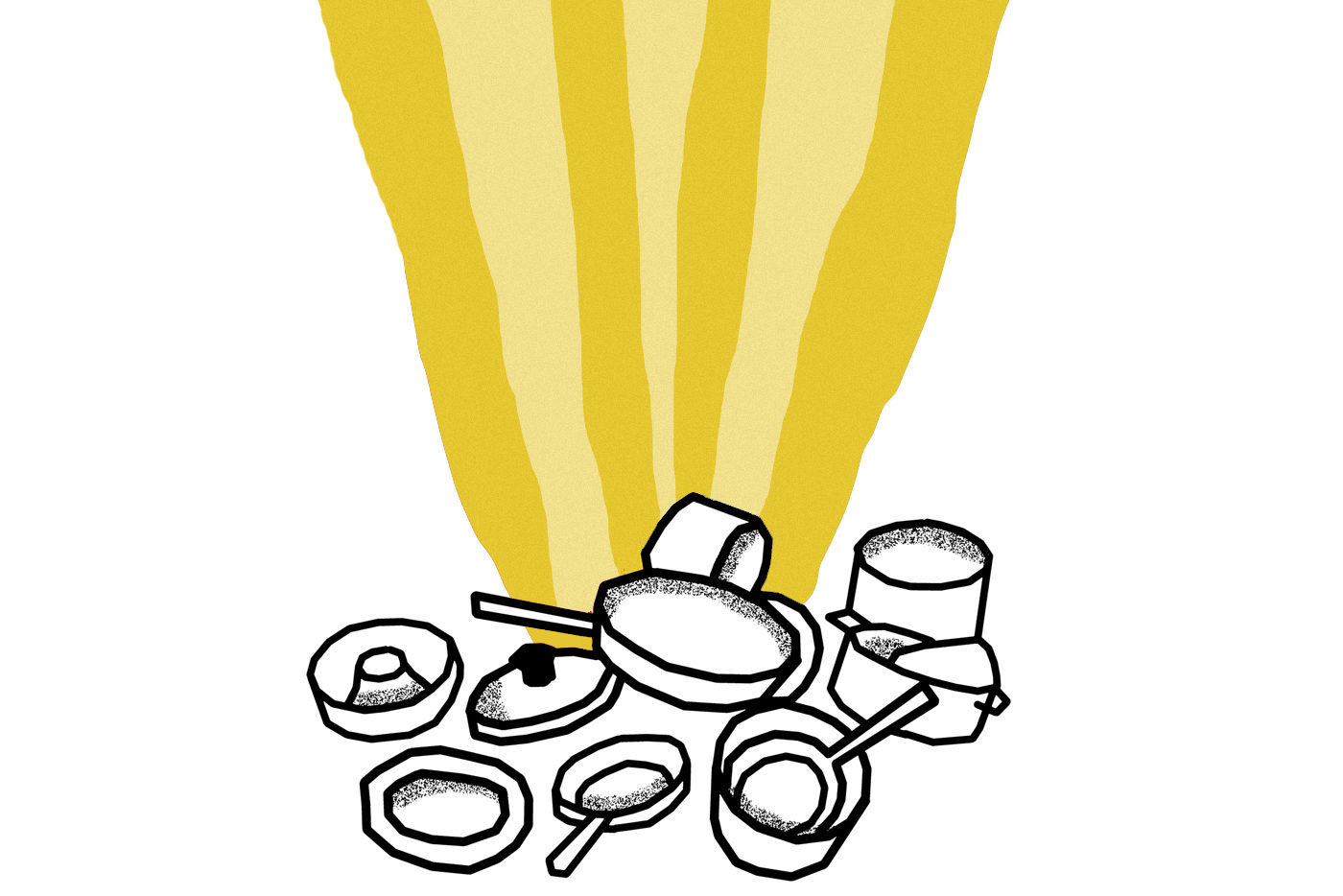 René Redzepi opens up on his own battles within the kitchen, and how he has tried to change his own behavior. 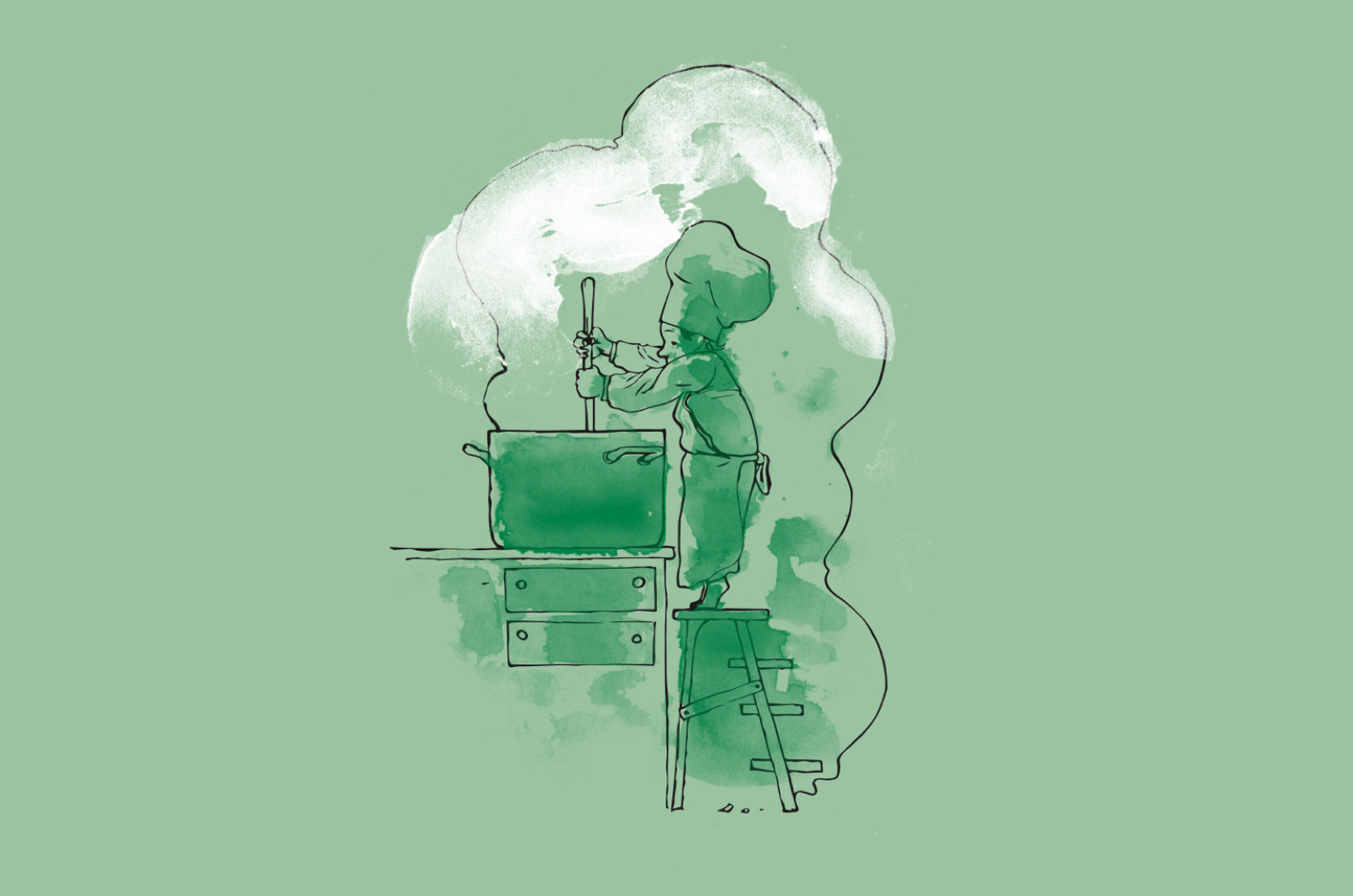 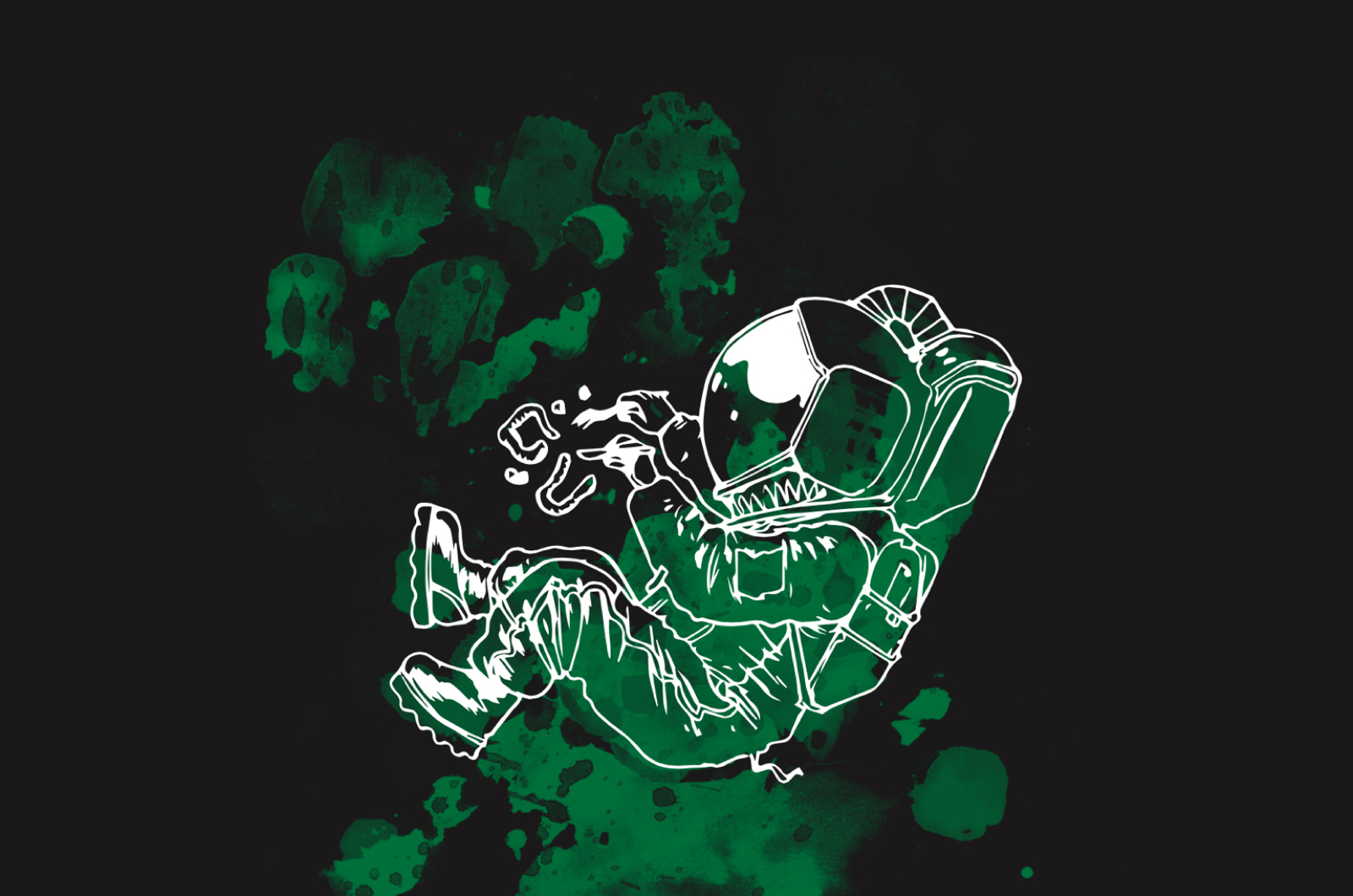