Culture of the Kitchen: Wylie Dufresne

When it comes to managing a kitchen, I like to think of the myth of Sisyphus. There are people who like pushing that rock up that hill the hard way. There are people who are helped along by coaching, who will get that rock higher up the hill when someone’s yelling Go! Go! Go! And there are people you can’t yell at, because it doesn’t work. A great chef will have ten cooks and figure out that each one of them has to be spoken to differently—that it will take ten different approaches to help them get the rock up the hill.

I think we, as chefs, need to be more self-aware as coaches, as managers, and as leaders. That’s what the Renés and the Wylies and the Dave Changs of the world are now, right? We’re coaches. We’re no longer the star player—we don’t score the winning run, we don’t take the last-second shot—but we help make sure our team wins the game, by managing them. And in a kitchen with a lot of people, you have some people who need to be talked to one way and some people who need to be talked to other ways. I don’t think that one unilateral style of management works. We need to broaden our horizons.

I’ve had a lot of employees during my time as a chef, and many of the best were ones who played sports at some point in their life. People who play team sports are open to a certain style of in-your-face, come-on coaching style. People don’t realize what they’re capable of; almost nobody realizes their potential. As coaches, we’re here to help you reach further than you thought you could—and sometimes, duress helps with that. It’s also part of life. People need boundaries; they need structure. Children need structure; grown-ups need structure. Do we need hitting or pot-throwing? No. Do we need yelling? Probably. Probably we do, at times.

A great coach realizes that you’ve got to get to each person differently. You can’t yell at everyone all of the time, but you also can’t just be like, Oh, you’re so great, but let’s just redo these onions because they’re unusable for anything. You’re trying to get people somewhere, and you’re trying to recognize their potential—and pushing people is 100 percent important for that. I think you should give cooks a prep list you know they can’t complete. Give them a list you know they won’t be able to do. Every day, they’ll do more things than they did the day before, and eventually they’ll complete that list.

Of course, I’ve done things that I regret. I’ve had a short fuse; I’ve yelled at times when it wasn’t necessary. But I’ve also seen that system work. I’ve seen the results. I’ve seen the kitchens that are clean and the kitchens that aren’t, and I don’t think that automatically translates into people who are traumatized. No one says LeBron James is a dick because he’s yelling at everybody in the huddle when there’s two minutes left and they’re about to win the NBA championship. Nobody’s like, I wish he would just be a little bit cooler and chilled out. Nobody says that. We can be impassioned; service can be heated. In my kitchen you respect the physical boundaries set by your coworkers; you can curse like a pirate but your language must, at its core, evidence a respect for your fellow cooks. But it is okay to get worked up sometimes. Sometimes, it’s necessary.

I went to a Quaker high school full of kids who’d been kicked out of every school up and down the Eastern seaboard. The Quakers preached understanding and tolerance—they took in kids other people wanted to throw away. That’s always been my approach. It’s easy to just say, “You broke four plates tonight, you’re fired.” It’s easy to prove your point that way. But keep that person around—”Jesus Christ, he yelled at me, but I’m coming back tomorrow”—and eventually, over time, they’ll get somewhere. I don’t want to fire you; I want you to get better. We’ll go down this journey together, and no journey worth taking is without its tough moments.

We’re talking about paying our cooks more; we’re talking about improving their quality of life. We’re talking about working them fewer hours. But we’re also talking about getting the maximum out of them. We’re talking about treating them better, but they still have to perform. They still have to do their job. I think that we need to consider the possibility of exploring a varied approach to management: that there will never be one way to talk to every person. The kid who was picked last for dodgeball, who didn’t want to play—don’t make him play. He’s going to get hit in the head anyway. But I love dodgeball. I loved when I was a tenth grader and the twelfth grader would throw the ball at me, and I would catch it. But some people don’t, and that’s okay. Everybody’s different. And as chefs—as managers, as coaches—we have to recognize that. 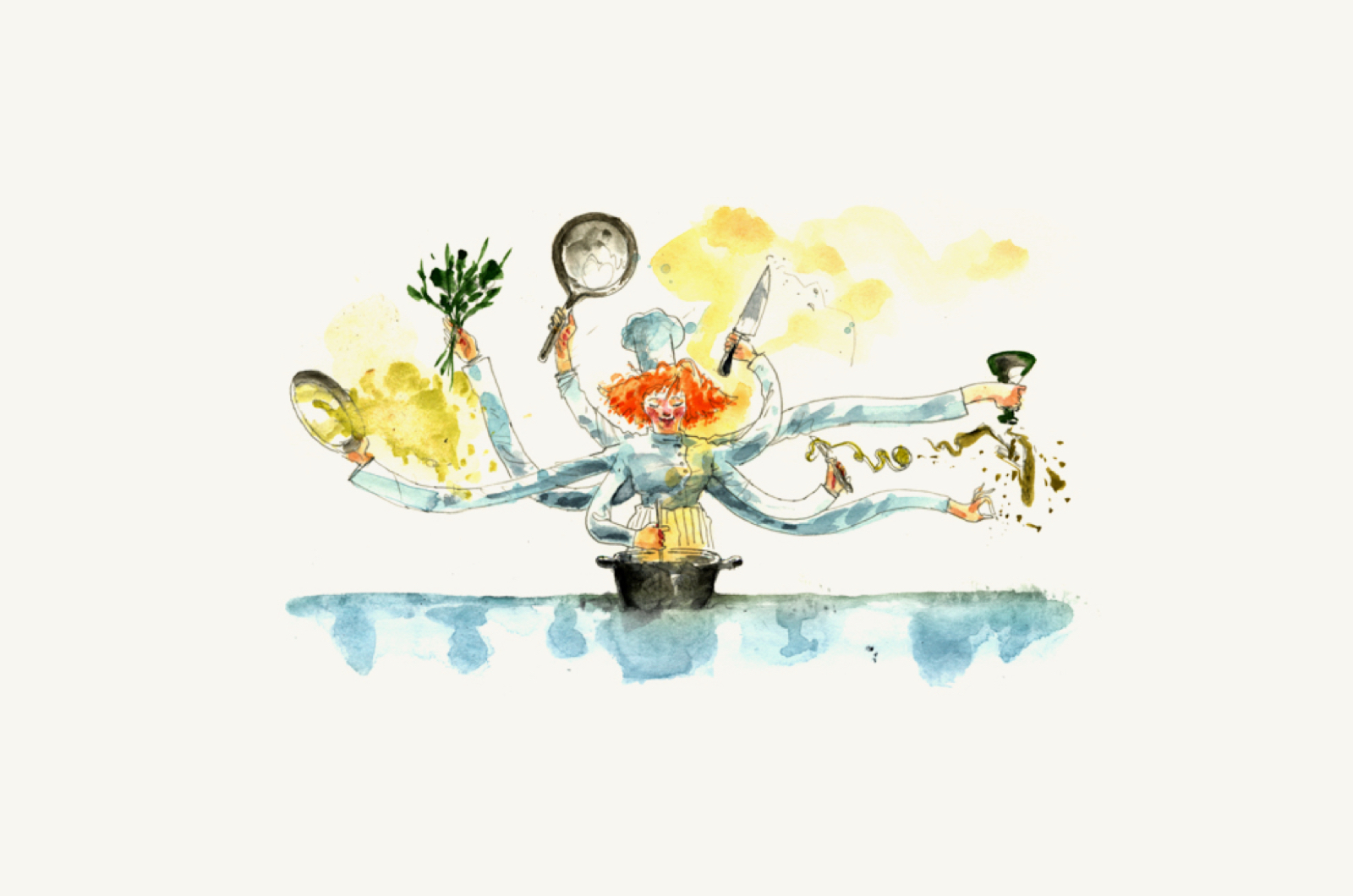 Margot Henderson On Her First Days Cooking in New Zealand

The beloved London chef actually got her start in New Zealand. 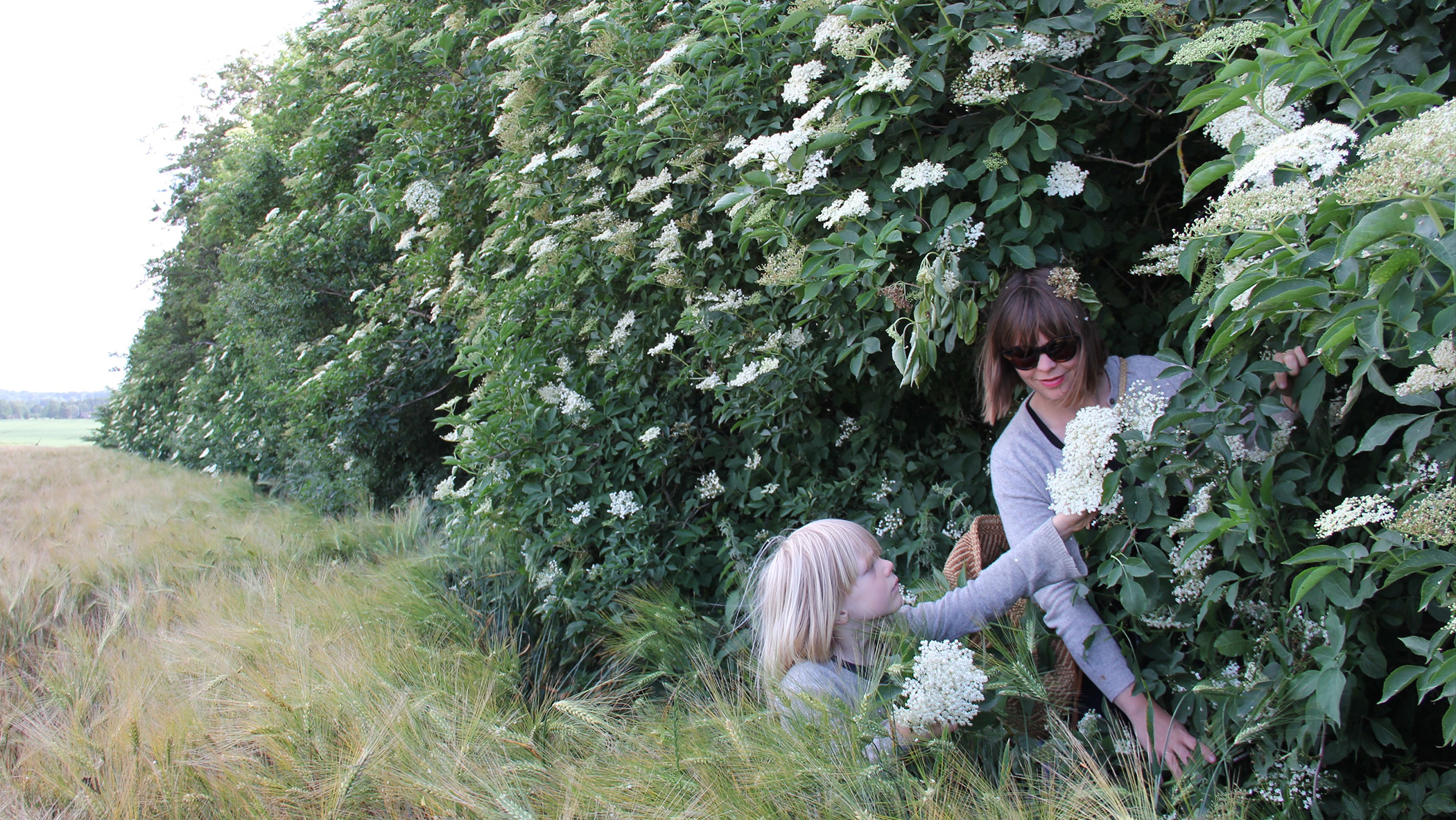 On Tuesday, at the World’s 50 Best Restaurants’ 15th anniversary event in Barcelona, chef René Redzepi announced the launch of an international program that aims to connect people to nature and the landscape. “How might the world look different, if we all were foragers?”